New Odesa RSA Head will be chosen within the open contest. It was stated by President of Ukraine Volodymyr Zelenskyy during a working trip to the Odesa region.

“We had a very good experiment in the Lviv region. And we cannot risk in Odesa. We will hold a contest. It is a very responsible mission. We do not want to let you down,” Volodymyr Zelenskyy addressed the residents of Odesa.

The Head of State got acquainted with the work of the container and grain terminal in Odesa seaport.

The development projects of these terminals were presented to Volodymyr Zelenskyy. The investors noted that they relied on a new government in the protection of their interests. The President agreed with the necessity to work in this direction.

In addition, under the chairmanship of Volodymyr Zelenskyy, a meeting on the development of Ukrainian seaports was held. The Head of State said that he had been told about the “normal situation” in the port, although he had somewhat different information.

“I understand that it is difficult to solve all the problems now. But I suggest solving them right here. This is the strategy of our team,” the Head of State emphasized.

Also, the President drew attention to the fact that the income of the port decreased, and salaries increased one and a half times.

For his part, Oleksiy Goncharuk, Deputy Head of the Office of the President of Ukraine, said that the figures showed negative trends in the port’s work over the last three years.

“They show that the income and net profit of the port decreased 16 times. We see that efficiency falls and expenditures rise. We have a huge number of signals that activities in the seaport are not always carried out in the interests of the state. We are really concerned with the practice when state tugs are leased at half price to private companies on an hourly basis. We are really concerned with the fact that the only entrance to the state port is controlled by a private company,” Oleksiy Goncharuk noted. He also specified that the port of Odesa had lost 15% of traffic over the past three years.

In addition, according to him, one of the problems is smuggling, which causes $ 1 million losses per day.

The Head of State urged to find legal ways to dismiss local customs officers involved in smuggling schemes and substitute them with honest people. 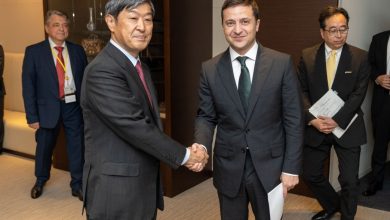 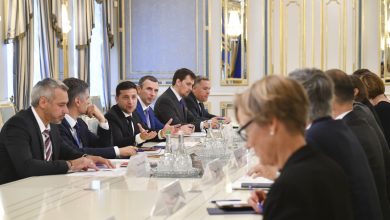 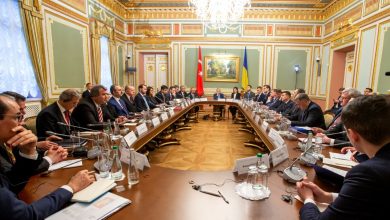 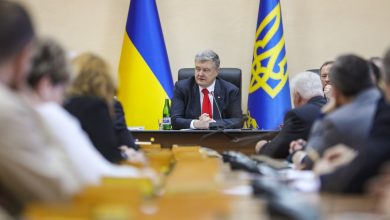