Turkish President Recep Tayyip Erdoğan has called on former Prime Minister Ahmet Davutoğlu to reveal what he knows about the country’s bloodiest summer in 2015 when it experienced successive terrorist attacks and to stop making threats, according to Turkish media outlets on Friday.

“He should say what he has to say; threats with words are unacceptable. It would be good if he unpacks what he has in his baggage,” said Erdoğan, referring to Davutoğlu.

Davutoğlu, who has parted ways with his former ruling Justice and Development Party (AKP) and is planning to establish a rival party, sparked a debate recently when he said the period between June and November 2015, which saw a series of terrorist attacks, was historically the most critical timeframe of the Turkish Republic.

“If the books on the fight against terror are opened, people who criticized us won’t be able to show themselves in public,” Davutoğlu said.

His remarks were interpreted as suggesting that some ruling politicians had prior knowledge of the attacks or deliberately failed to prevent them so that an environment of chaos would take hold in the country, the public would be frightened and the AKP, which lost in a general election in June of that year, would be returned to power.

In June 2015 the AKP lost its majority in a general election for the first time since 2002, while the Kurdish Peoples’ Democratic Party (HDP) garnered over 10 percent of the vote and entered the Turkish parliament for the first time in its history.

Soon after the election Erdoğan halted peace talks with the terrorist Kurdistan Workers’ Party (PKK) and launched a massive counterterrorism operation in Turkey’s southeastern region, causing dozens of civilian deaths and the destruction of some residential parts of the predominantly Kurdish provinces.

Regarding Davutoğlu’s plans to establish a new party, Erdoğan said he has “no concerns” about it, adding that those who parted ways with the AKP in the past have disappeared from the political scene. 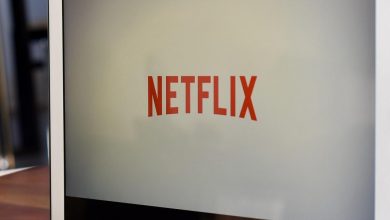 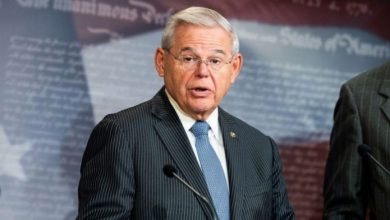