The organizers did the following statement:

On October 11, at the Embassy of the Republic of Turkey in Kyiv, during a peaceful demonstration against the Kurdish genocide by Turkish authorities, unknown persons who left the Turkish Embassy attacked protesters, damaged their banners, and injured one of the participants of a peaceful protest. In turn, National Guard military and representatives of the National Police of Ukraine did not protect the participants of demonstration, but began to defend the attackers. National Guardian Ischuk also pulled out a placard from one of the protesters, while another National Guard representative demanded a so-called “permission for peaceful assembly”, which is qualified as obstruction of peaceful assembly, because, let us remind you, in Ukraine there is a notification system of peaceful assembly, not permissible, as in Russia. Local authorities were informed about this action in advance.

We also remind that on October 9 in Odessa, at the Turkish Consulate, police representatives also opposed a peaceful protest against Turkish aggression in Kurdistan and illegitimately detained three of its members.

As it was stated on a placard of one of the participants of the rally on October 11: “When Russia invaded Ukraine, the world stood apart. And now, with the silent agreement of the world, Turkey has attacked Rojava. ” We find it inadmissible to silence Turkey’s aggression against the Kurds. We consider inadmissible and criminal the actions of representatives of the National Guard and the National Police of Ukraine who failed to protect civilians. We consider attacks by unknown persons from the Turkish Embassy as criminal.

On October 15, we invite all people, regardless of race, religion, ethnic identity or nationality, to join two peaceful actions at once: an action of disagreement with the actions of representatives of the National Guard and the National Police of Ukraine, which will take place at the Ministry of Foreign Affairs at 10:00 and actions of support of the Kurdish people and the condemnation of Turkish aggression in northern Syria, which will take place at the Turkish Embassy at the same day at 16:00.

Requirements of our peaceful protest near the Ministry of Foreign Affairs (October 15, 10:00, Mykhailivska Square,1):
1. Investigation of the attack on Ukrainian citizens, identify the individuals responsible for the attack and prosecuting them according to the legislation in force.
2. Investigation into the obstruction of peaceful assembly by the National Guard and law enforcement officers of the National Police of Ukraine in Kyiv and Odessa.
3. Official public reaction of the Ministry of Foreign Affairs of Ukraine in the form of a diplomatic note to Turkey.
4. Official public reaction of the President of Ukraine.

An action of the Kurdish people support and condemnation the Turkish aggression to be held at the Turkish Embassy (October 15, 16:00. Panasa Mirny, 22):

1. Who are the Kurds? Why did Turkey invade Kurdistan? Why is our reaction important? Speech by the Kurds.
2. Free microphone of participants of the action
3. Watching a movie about the Kurds
4. Art performance

We invite participants to come to the Turkish Embassy with their posters, tea in thermos and cookies to share with others. 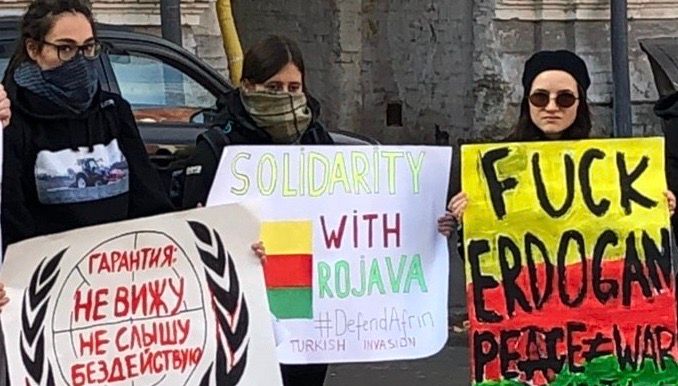 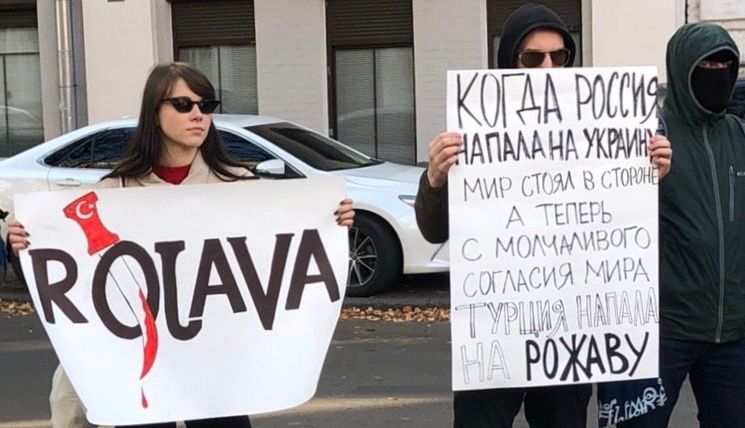 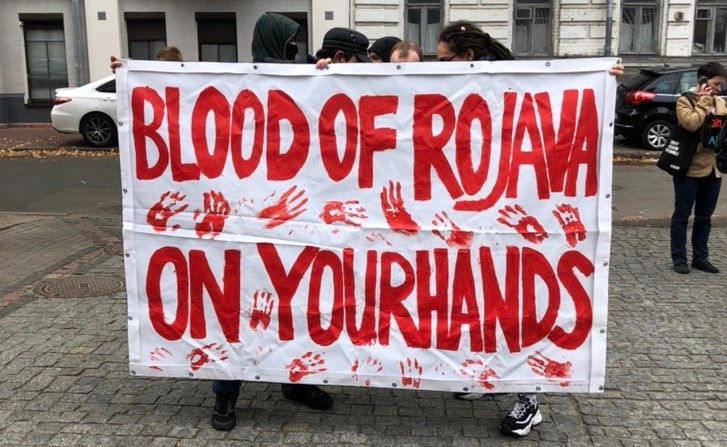 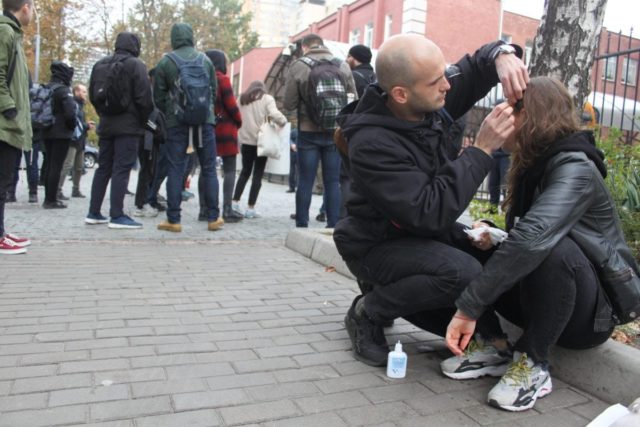 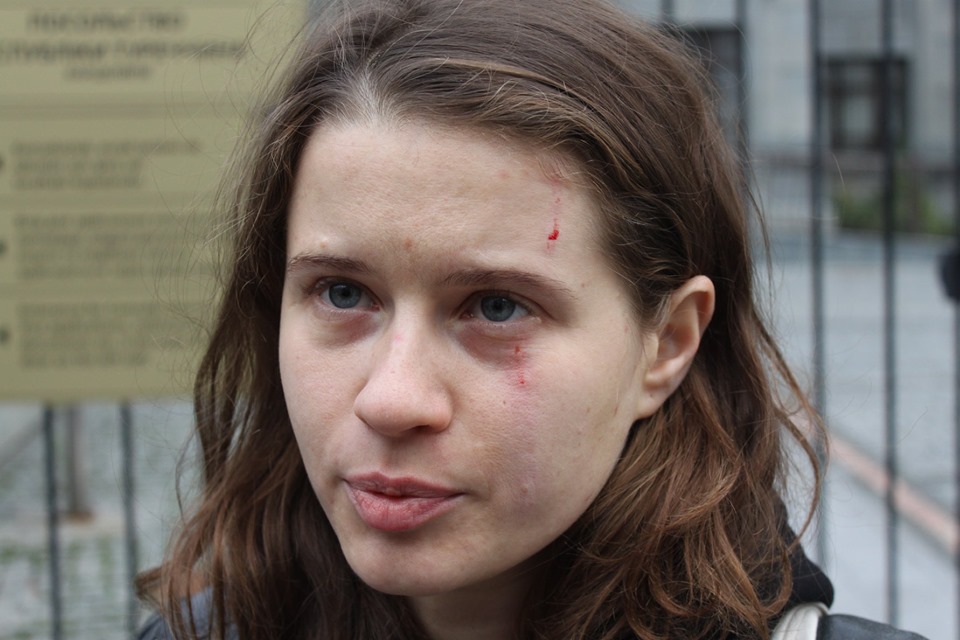 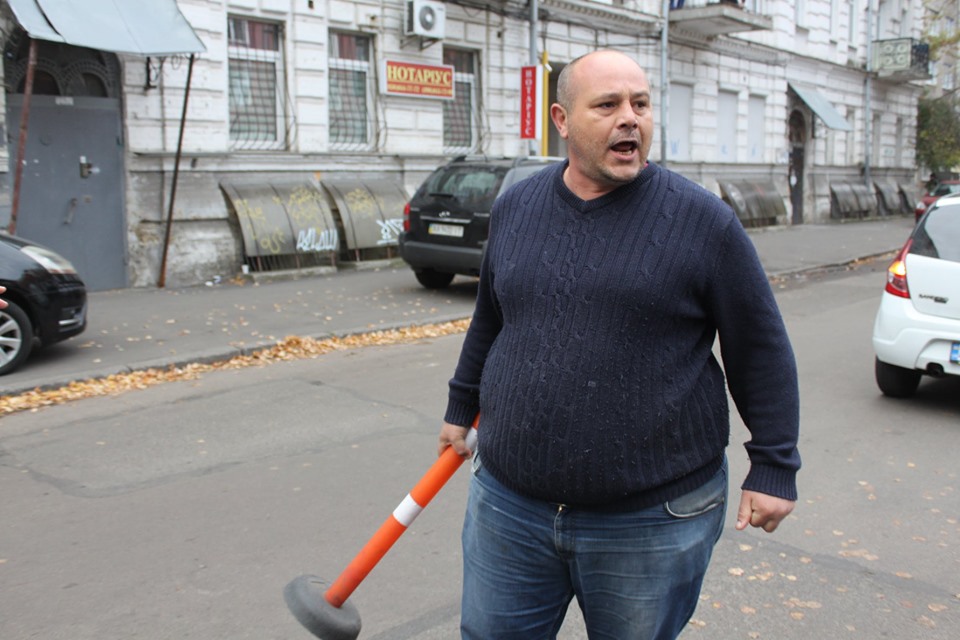 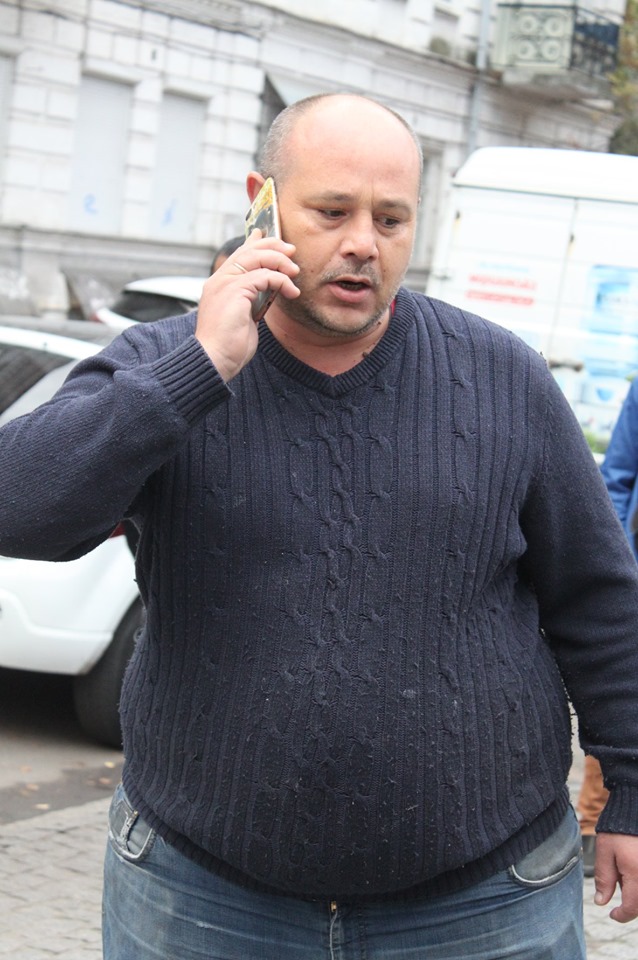 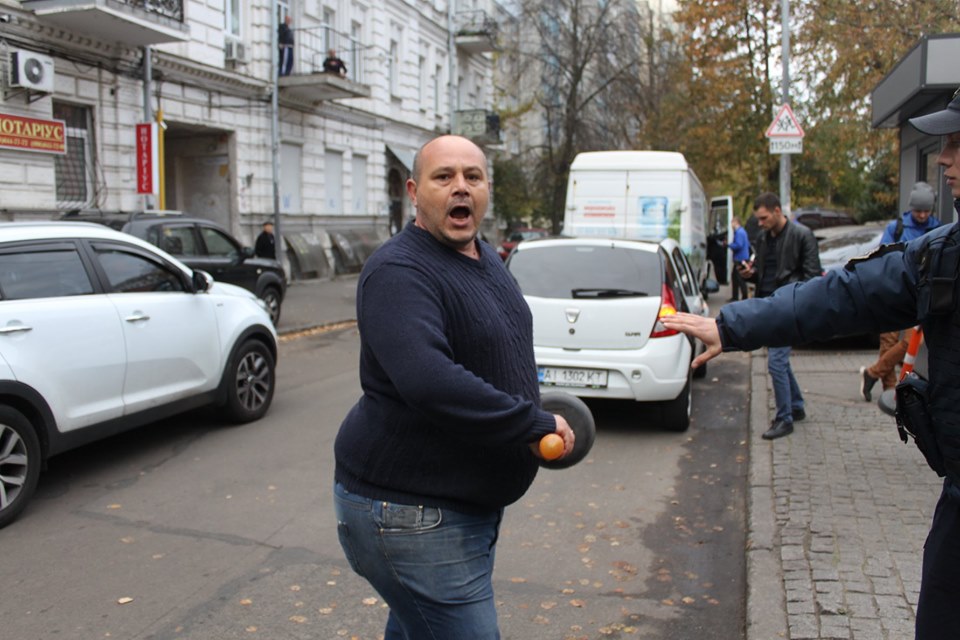 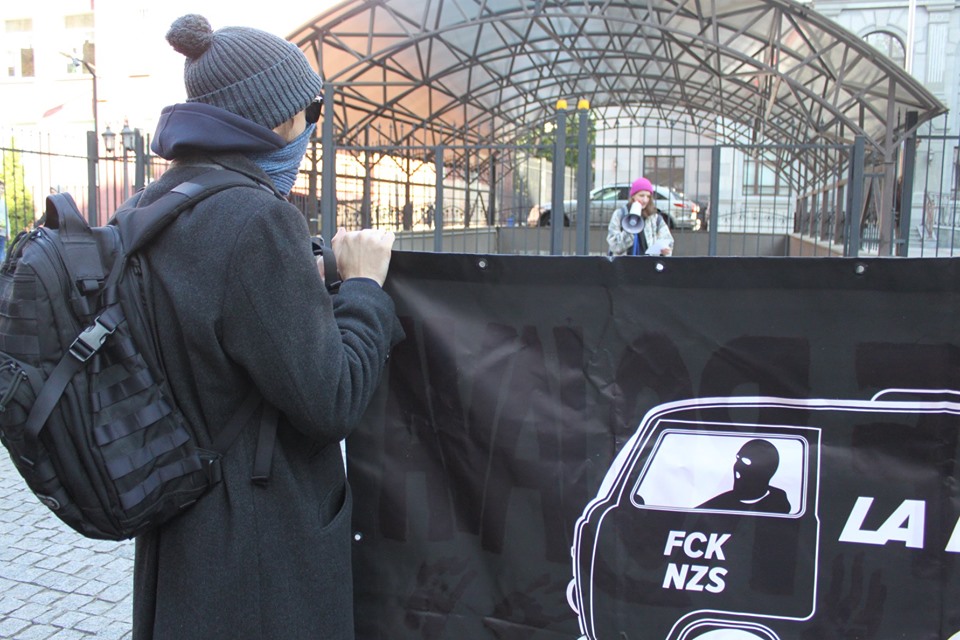 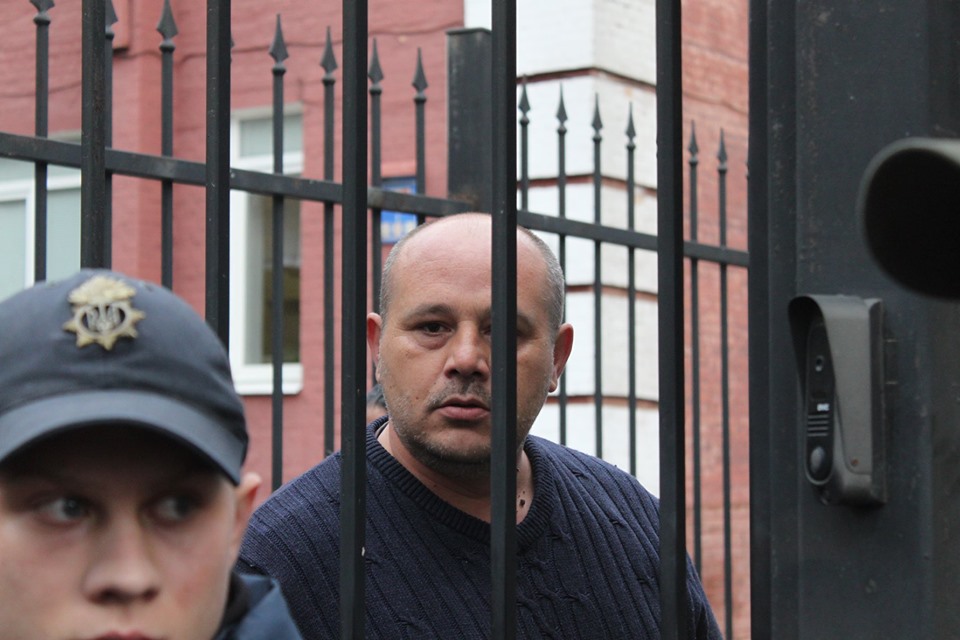 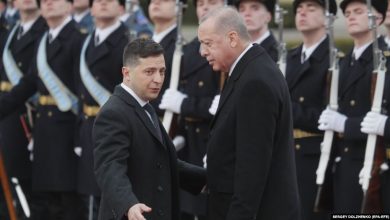 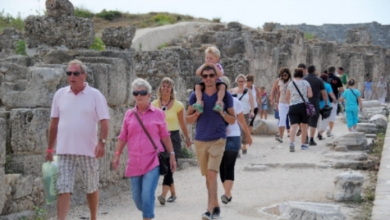 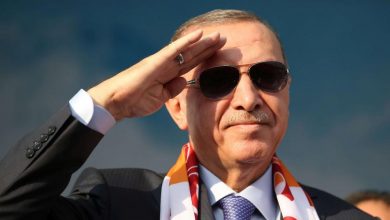