Saturday Mothers is a group of people who have been sitting in Galatasaray Square every Saturday since May 27, 1995 and looking for the perpetrators of their relatives who were lost in custody.On March 13, 1999, the group interrupted the demonstrations due to the harsh interventions of the police.

Although these peaceful demonstrations were allowed until August 2018, when the District Governor’s refusal, due tothe claim that “the group was affiliated with the PKK terrorist organization”, led topolice intervention to the 700-week demonstration.1The demonstrators, who have already completed the 755th week demonstration, commemorated the “enforced dissapperiances after the Coup d’état process in 12 September 1980”.

What do the demonstrators do?

They gather every Saturday at 12.00, performs peaceful activities such as silent sit-in act, reading the biography of enforced disappeared people. Most of the disappeared  people areof Kurdish origin and leftists. They were inspired by mothers gathered in Plaza Del Mayo square to find their children who had been enforced to disappear by the junta administration in Argentina, and in time, the number of people attending the demonstrations were more than thousands.2

What is the Enforced Dissappearence?

the arrest, detention, abduction or any other form of deprivation of liberty by agents of the State or by persons or groups of persons acting with the authorization, support or acquiescence of the State, followed by a refusal to acknowledge the deprivation of liberty or by concealment of the fate or whereabouts of the disappeared person, which place such a person outside the protection of the law.3

What do the demonstrators want?

More than 511 thousand people were detained because of the links with Gulen Movement until March 2019 following the failed coup attempt on 15thof July, 2016.5 In abroad , some people who are linked with Gulen Movement and also works in institutions of this movement such as international schools kidnapped and brought to Turkey with the organization of the embassies of Turkey without following the legal and international procedures.6 One of these operations was carried out in Ukraine. By this operation, Turkey both has committed the crime of kidnapping and also it has violated the right of sovereignty of the Ukrainian state. Within the country of Turkey,after the coup, the family of 26 people applied for “missing”  to the authorities.7 No response was received as a result of the families’ application to the authorities. They were allegedly in an interrogation and torture center over time, but no formal statement was made.The families of some of these people participated in the 745th week demonstrationsafter the invitation of the Saturday Mothers. 8 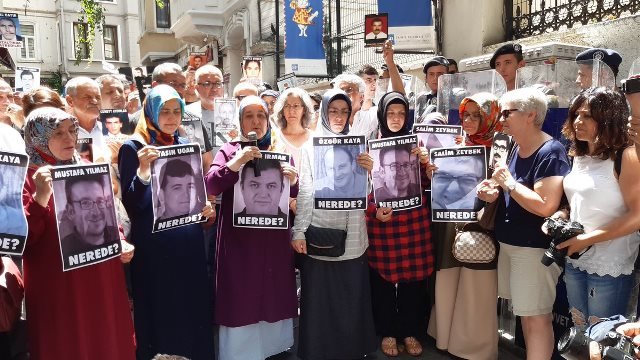 Photo of Saturday Mothers taken in the 745th demonstration

Against the activities of effacing of State, these demonstrations continue as a struggle for not forgetting and resisting with new victims and new wounds which brought about by new sufferings. 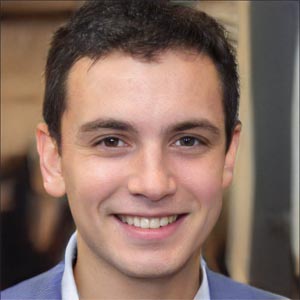 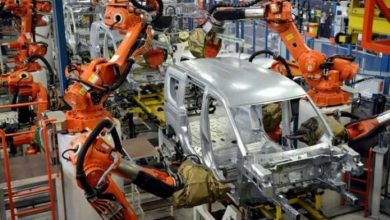