The Kayseri Chief Public Prosecutor’s Office has demanded confiscation of Boydak Holding and its related companies for giving financial support to the Gülen movement, the state-run Anadolu news agency reported on Thursday.

According to the report, the prosecutor based his demand on a Financial Crimes Investigation Board [MASAK] report that the holding maintains parallel accounting records to hide aid to the movement.

Four members of the board of Boydak Holding, one of the largest conglomerates in Turkey, were detained on March 3, 2016 as part of a government-led operation on charges of supporting the movement. Boydak Chair Hacı Boydak and CEO of the holding Memduh Boydak were arrested on March 6, 2016.

A Kayseri court appointed trustees to the holding on Aug. 18, 2016 and on Sept. 5, 2016 transferred authority over the holding to Turkey’s state-run Savings Deposit Insurance Fund (TMSF). 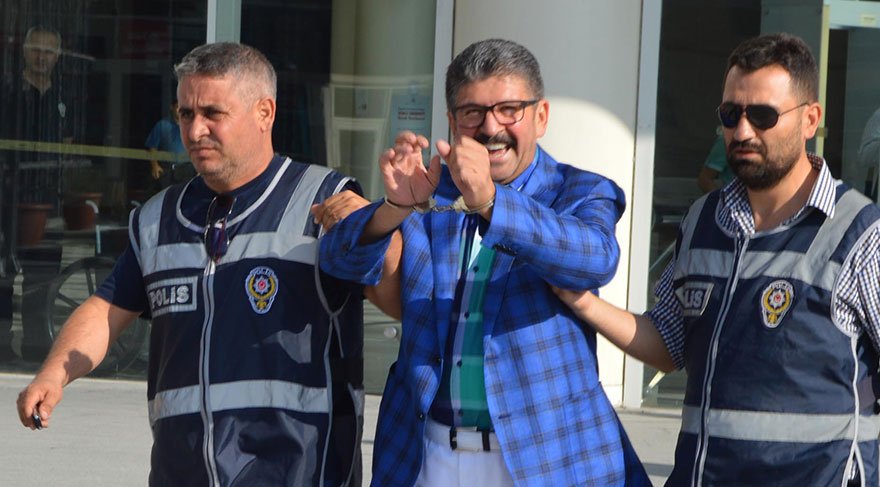 Mahmut Tanal, a deputy from the Republican People’s Party (CHP), called the operation against Boydak “politically motivated” and argued that the move constitutes a threat to security protected by law and especially to property rights.

“Will investors come [to Turkey] after seeing or hearing about the operation conducted against Boydak? … A threat like this to investors is identical to aiding and abetting terrorism because unemployment is the source of all evils and disasters,” Tanal tweeted.

Boydak Holding is active in a number of sectors, including energy, furniture and banking with 38 subsidiary companies. According to its website, it has an annual turnover of more than TL 6 billion ($2 billion) and employs over 13,000 people.

The government accuses the Gülen movement of masterminding a failed coup attempt on July 15, 2016 even though the latter strongly denies involvement.

The government’s crackdown against the movement, however, is not limited to the period following the coup attempt since the managements of many organizations affiliated with the movement have already been seized by the TMSF over the course of the past three years.

Amid an ongoing witch-hunt targeting the Gülen movement, Turkish Interior Minister Süleyman Soylu on Nov. 22 said eight holdings and 1,020 companies had been seized as part of operations targeting the movement.

A total of 62,895 people were detained in 2017 as part of investigations into the movement. Minister Soylu said on Jan. 5 that 48,305 people were jailed in 2017 alone over Gülen movement links.

Soylu said on Dec. 12 that 55,665 people have been jailed and 234,419 passports have been revoked as part of investigations into the movement since the failed coup.

The Justice Ministry announced on July 13 that 169,013 people have been the subject of legal proceedings on coup charges since the failed coup.

Turkey has suspended or dismissed more than 150,000 judges, teachers, police and civil servants since July 15 through government decrees issued as part of an ongoing state of emergency declared after the coup attempt. 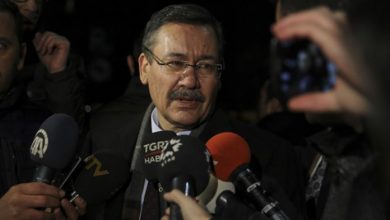 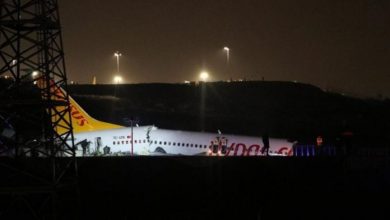 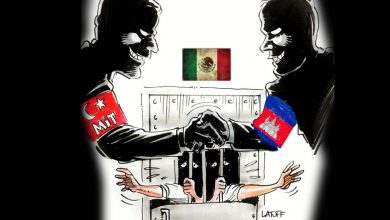