During his trip to Oman, President of Ukraine Volodymyr Zelenskyy met with Minister Responsible for Foreign Affairs of Oman Yusuf bin Alawi bin Abdullah. The parties discussed strengthening relations between the countries, in particular, increasing trade and economic cooperation.

The parties also noted the increase in trade turnover by 10% last year, which has reached $ 80 million, and the intensification of contacts at the level of chambers of commerce and industry.

During a meeting, the parties agreed to continue the practice of Ukrainian-Omani business forums given the success of the last two events in Kyiv in 2019 attended by dozens of Omani businessmen. 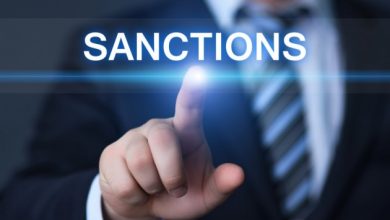 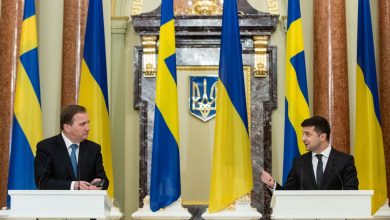 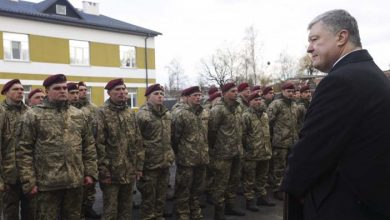 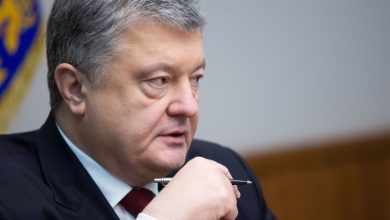