A 5-year-old boy was subjected to a strip search during a prison visit in Turkey’s Samsun province, according to a letter written by an inmate’s spouse to Ömer Faruk Gergerlioğlu, a Turkish opposition deputy and human rights defender.

In the letter the woman, identified only by the initials H.M., said the security searches conducted by the prison guards were relentless, even inspecting women’s bras, and that the 5-year-old did not want to visit his father again after the strip search.

She added that her husband had been transferred from a prison in Erzurum province and that she had not witnessed any such ill treatment there.

“I’m considering not bringing my children with me on prison visits,” she told the Mezopotamya news agency.

Gergerlioğlu, from the Peoples’ Democratic Party (HDP), submitted a parliamentary motion on Wednesday calling for a thorough investigation of the incident. 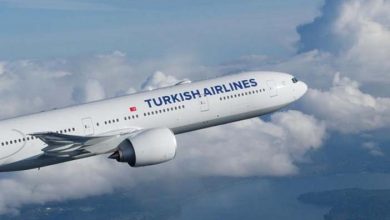 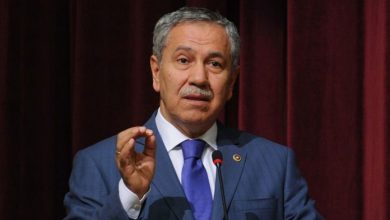