The amount of plastic waste sent from European Union countries to be processed in Turkey increased 173-fold since 2004, news website Diken reported on Friday.

This means that Turkey is receiving an average of 213 trucks of plastic waste from the EU every day.

Diken said Greenpeace had recently cited Eurostat figures that showed that Turkey was the number one country in terms of importing plastic waste from Europe and that 582,296 of the 14 million tons of waste imported from EU countries was plastic.

A report by the BBC on Wednesday on the export of plastic waste from Britain to Turkey revealed how it appears some waste is ending up being dumped on roadsides instead of being recycled.

Diken quoted Nihan Temiz Ataş, a project development officer at Greenpeace Mediterranean, as saying that Turkey’s recycling system could not even manage its own waste effectively.

“Turkey is a country that can not cope with its own rubbish. We cannot become a zero waste country by importing plastic garbage,” Ataş said. “We demand that the Environment Ministry prohibit plastic waste imports and increase the transparency and control mechanisms regarding waste recycling.”

Ataş also warned that the problem of plastic waste is increasing due to the COVID-19 coronavirus. The use of plastic masks, gloves, and other protective equipment, as well as disposable plastic packaging, has increased significantly during the pandemic and will likely put more strain on the sea.

Research published in the journal Science in 2015 listed Turkey among the top 20 countries in the world for mismanaging plastic waste. Turkey is also responsible for about a fifth of all plastic leaked into the Mediterranean, according to a 2019 report by the World Wildlife Fund.

According to “A Mediterranean Full of Plastic” report released last year by Greenpeace, plastics were present in 92.8 percent of the samples collected from the Mediterranean Sea in 2013. 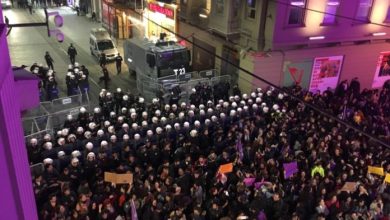 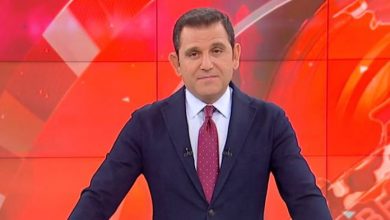 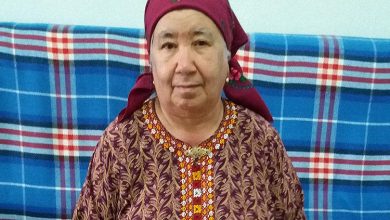