President of Ukraine Volodymyr Zelenskyy and President of the Republic of Turkey Recep Tayyip Erdoğan signed a joint statement following the results of the eighth meeting of the High Level Strategic Council.

The document reaffirms the unwavering support by Turkey for Ukraine’s sovereignty and territorial integrity, and outlines priorities in all spheres of development of the Ukrainian-Turkish strategic partnership (in particular, political, security, military, trade, economic and defense-industrial), the implementation of which will enhance the pragmatic component of strategic partnership between the two countries.

A number of intergovernmental documents were also signed in the presence of the Presidents of Ukraine and Turkey.

In particular, Minister of Economic Development, Trade and Agriculture of Ukraine Tymofiy Mylovanov and Minister of Trade of the Republic of Turkey Ruhsar Pekcan signed a Memorandum of Understanding on the negotiations on the Free Trade Area Agreement.

Minister of Internal Affairs of Ukraine Arsen Avakov and Deputy Minister of the Interior of Turkey Muhterem İnce signed an agreement between the Cabinet of Ministers of Ukraine and the Government of the Republic of Turkey on mutual recognition and exchange of national driver’s licenses. The document provides for mutual recognition with subsequent exchange of valid national driver’s licenses of citizens of Ukraine and Turkey who reside permanently or temporarily in the territory of the other party to an agreement.

“It is a pleasure to note the agreement on mutual recognition and exchange of national driver’s licenses. It creates better conditions for our citizens,” Volodymyr Zelenskyy stressed.

A Memorandum of Understanding was signed between the State Emergency Service and the Disaster and Emergency Management Presidency of the Ministry of Internal Affairs of the Republic of Turkey. The document envisages enhanced cooperation in the field of disaster and emergency management, and elimination of their consequences.

In addition, Head of the State Archive Service of Ukraine Anatoliy Khromov and Director of the State Archive Directorate under the President of Turkey Uğur Ünal signed a Cooperation Protocol. The document establishes, enhances and develops mutually beneficial and constructive dialogue between archival institutions of Ukraine and Turkey.

Also, according to Volodymyr Zelenskyy, following the results of the seventh meeting of the commission on defense and industrial cooperation, priorities in this promising area have been outlined.

“An important agreement on military-financial cooperation has been adopted today, under which the Ukrainian military will receive financial assistance from the Turkish partners. We are truly grateful for that,” the Head of State said.

The documents provide for the allocation of 200 million Turkish liras (about $ 36 million) for the purchase of Turkish military and dual-use items for the needs of the Armed Forces of Ukraine. 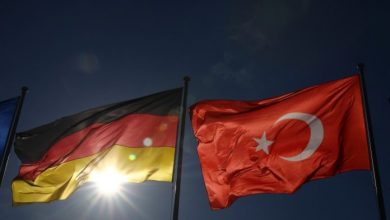 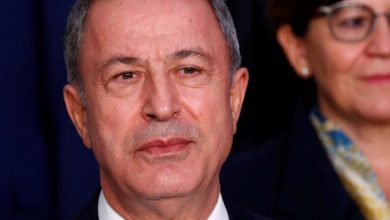