Swedish-based Turkish journalist Abdullah Bozkurt was attacked by three men yesterday near his home in Stockholm, sending him to the hospital for injuries sustained.

Bozkurt and his team of journalists in Sweden run the Nordic Monitor news website which provides exclusive and critical coverage on Turkey and exposes the clandestine activities of the notorious Turkish intelligence agency.

“Within minutes of leaving my home, one of the three men approached me from behind and unexpectedly knocked me down. As I fell to the asphalt pavement, they started punching me in the face and on the head,” Bozkurt said, adding that the perpetrators then ran away.

The Swedish police were called in to investigate the incident while paramedics arrived at the home of the journalist, who was later advised to go to a nearby emergency room for a more thorough check-up.

Bozkurt sustained injuries to the face, head, arms and legs from the violent attack, which occurred in the middle of the day near a parking place next to his home in the Spånga suburb of Stockholm.

The journalist said he did not know the attackers nor did he know the motivation behind their attack. But he said he suspects it may have been linked to his investigative reporting about the long arm of powerful figures in Turkey that reaches all the way to Sweden.

“Hopefully the investigation will reveal the reasons for this violent attack,” Bozkurt said. He added that he had informed the Swedish Union of Journalists (Journalistförbundet).

Boxkurt has been living in Sweden under political asylum protection since 2016, when the Turkish government led by authoritarian leader Recep Tayyip Erdoğan launched an unprecedented crackdown on independent and critical media, jailing hundreds of journalists and media workers and shutting down nearly 200 media outlets.

Bozkurt said he has regularly been receiving threats online, mostly from Turkey. In one case, Cem Küçük, a Turkish government propagandist, openly called during a TV program for Turkey’s National Intelligence Organization (MIT) to assassinate Bozkurt. He said his home address in Stockholm was known by Turkish authorities and demanded the “extermination” of the journalist.

Turkey is the worst jailer of journalists in the world. The Stockholm Center for Freedom (SCF) has documented that 173 journalists are currently behind bars in Turkey, while 168 journalists who are wanted on terrorism charges have been forced to live in exile.

According to the Reporters Without Borders’ (RSF) 2020 World Press Freedom Index Turkey ranks 154th among 180 countries in terms of press freedom and Turkey is the world’s biggest jailer of journalists.

The authoritarian government of President Erdoğan has seized nearly 200 media outlets including the country’s largest daily as well as its most popular TV networks since 2015. 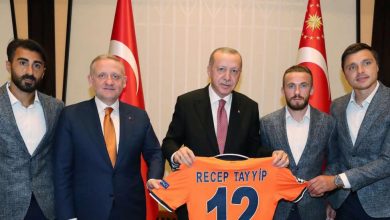 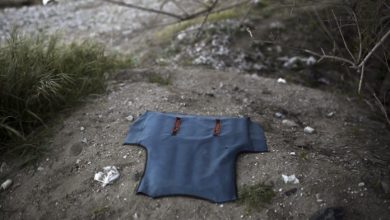 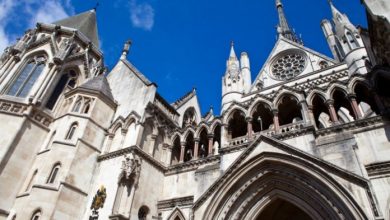