A senior member of the U.S. Senate Foreign Relations Committee has sought to investigate ties between President Donald Trump and Turkish President Recep Tayyip Erdoğan following reports that the close personal relationship between the two leaders is impacting policy decisions.

In an open letter to U.S. National Security Adviser Robert O’Brien on Monday, Senator Bob Menendez cited audio recordings made by veteran journalist Bob Woodward for his book Rage, in which Trump said “I get along very well with Erdogan, even though you’re not supposed to because everyone says, ‘What a horrible guy.’ But, you know, for me it works out good.”

“While it may have worked out for the President personally, this relationship has not worked out well for the national security of the United States, the country he was elected to lead,” Menendez said, pointing to several areas of contention between the United States and Turkey.

Turkey took delivery of the Russian-made S-400 missile defence system in July 2019 despite U.S. objections that the move threatened to jeopardise the operational security of the country’s American-produced fighter jets. Trump’s subsequent failure to impose sanctions had emboldened Turkey and undermined NATO, the senator said.

The U.S. withdrawal in December 2019 paved the way for a Turkish military operation against the Kurdish-led Syrian Democratic Forces (SDF) in northern Syria, before international outcry and domestic pressure saw Trump reverse the decision and retain military support for the key U.S. ally on the ground against the Islamic State (ISIS). Trump’s actions damaged U.S. interests because he was focused on pursuing his own personal agenda, Menendez said.

The senator called for a complete list of the calls that have taken place between Trump and Erdoğan, as well as details including summaries and participants. 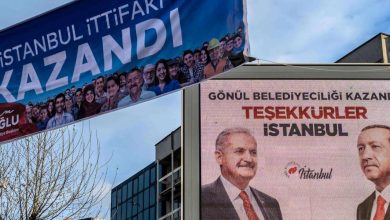 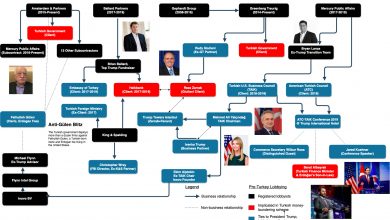