The video of the man, identified only as Cemil T., talking to right-wing Good (İYİ) Party leader Meral Akşener about the Kurdish issue was widely shared on social media this week.

“We are denied our mother tongue and our identities. The existence of Kurdistan is denied. We are against that,” Cemil T., a shop owner, is seen telling Akşener during her visit to the Kurtalan district of the southeastern province of Siirt.

“We exist. The people around you, your advisers are Kurdish. The place you are at right now is Kurdistan, but unfortunately it is denied in parliament,” he told the nationalist leader.

Shortly after, Kurtalan Chief Public Prosecutor’s Office launched an investigation into Cemil T. for “making propaganda of a terrorist organization.” He was detained as part of the probe.

Turkish authorities often associate defending the rights of the Kurds with making propaganda of the Kurdistan Workers’ Party (PKK). 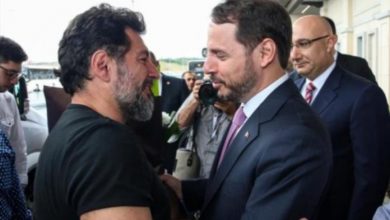 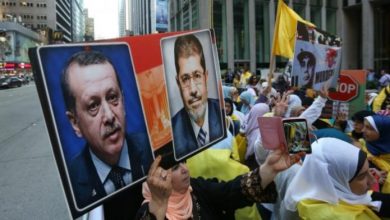