The losses keep mounting. And so do the double-doubles for Enes Kanter. The Knicks center finished with 24 points and 14 rebounds Wednesday night — his 28th double-double on the season and ninth in a row.

When the Knicks blew a 27-point lead in a 118-113 loss to the Wizards at the Garden — their eighth straight — Kanter summed up the cause rather succinctly.

But the Knicks’ “no defense” was somehow more crippling than the “no defense” played by the Wizards. Or something like that. The Knicks, leading by 21 points at halftime, were throttled in the second half, 67-41.

“It’s tough because you’re up by 20-something. You’re up that many points, especially in the third quarter. We need to figure it out. We need to be ready. We need to bring the same energy like we did in the first half. We cannot stop in the second half.” 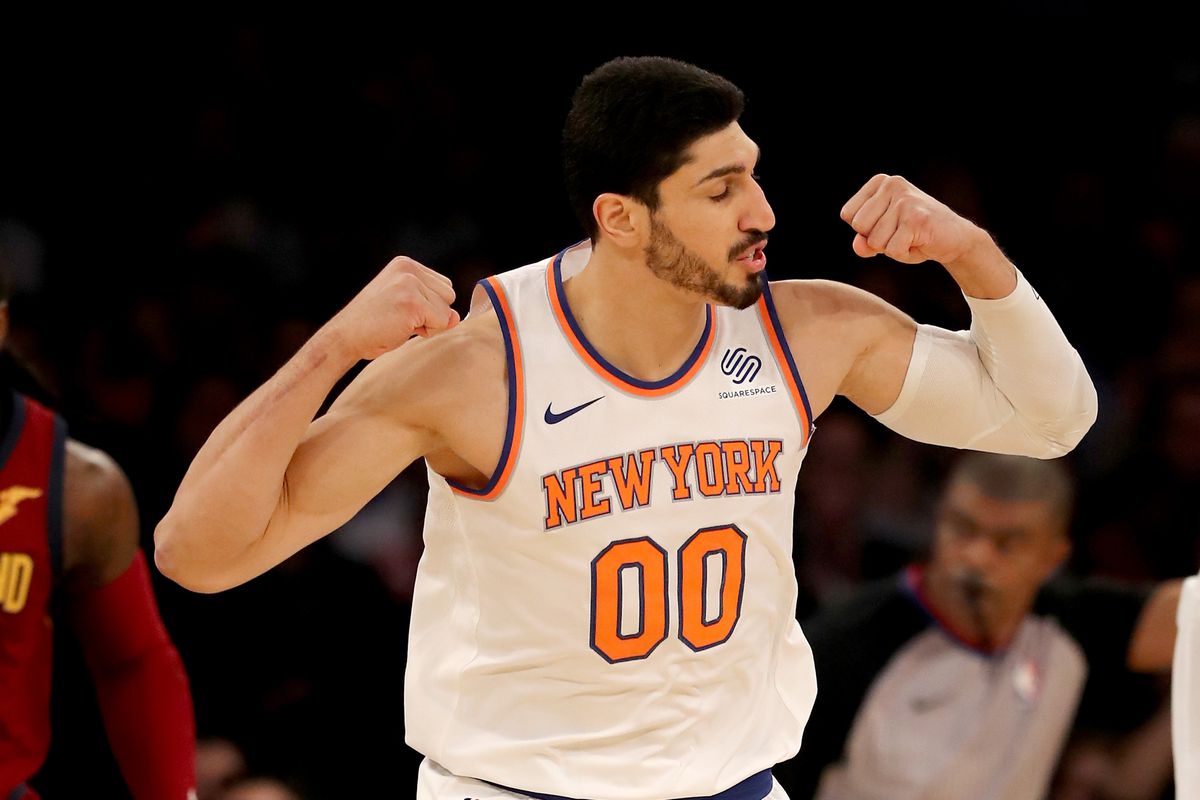 Too late for this game against the Wizards. The Knicks were stopped like statues defensively after halftime.

And so the individual numbers, as nice and as impressive as they are, were hollow for Kanter. He said sometimes he uses them to try to get teammates to follow.

“Even when I’m on the bench I’m trying to fire guys up, I’m trying to bring energy,” Kanter said. “When we have a basket, I’m yelling, I’m screaming. But I think everybody has to do that.”

Not necessarily yell and scream but play with energy, you know? And that was a problem in the game-changing third quarter when the Knicks were outscored 39-15 as Washington shot 80.9 percent (17-of-21) from the floor. 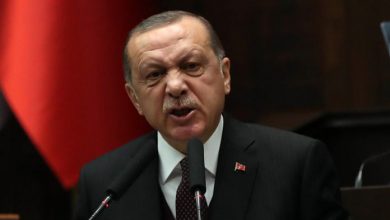 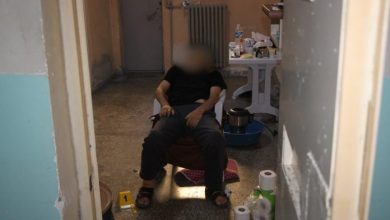 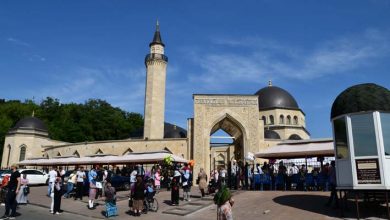 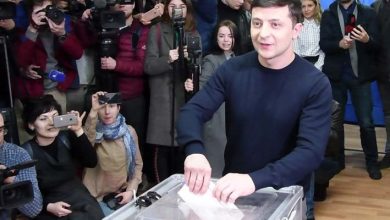