Over 1,000 participants from five countries are taking the part in the event, showcasing their classic cars and motorcycles manufactured in different periods.

The vehicles are not only on display, they take part in vintage rallies. About 10 competitions for participants and concerts are on the agenda of the event. There is also a big area serving food to visitors. The venue of the event is Kyiv’s Aviation Museum at 1 Medova Street. It is open from 09:00 a.m. to 08:00 p.m. Kyiv time. The entrance fee is UAH 150, or US$5.7.

This is the only event in Ukraine, which may go back a decade ago and see the whole range of ancient technology from pattifons and radios to exotic cars and airplanes. The special color of the festival is accompanied by extensive historical reconstruction, competitions in the driving skills of owners of old cars and show races.

OldCarLand is the perfect place to spend your weekend with family and friends. It will not only be possible to track how cars have changed over the past 100 years, but also to take part in dozens of competitions and events. It will be interesting to the children. They will open pilots of combat fighters, arrange competitions on pedal cars, and conduct master classes on drum games.

The first festival with unique atmosphere OldCarLand, exclusive cars and solar mood held August 3, 2014 at the stadium Kyiv National University of Construction and Architecture on the street. Education Called Old Car Fest. The owner of the “KOEBUS project” Vadim Navrotsky and Pavlo Lozovenko, the president of the club of technical classics Oldsarservice, organized their automotive holiday. More than 200 cars from all over Ukraine came to the stadium. Among them were not only known Soviet models, but also German, American, English, French, Italian, and Czech.
For the first time in Kyiv from Zaporizhia brought the only Rolls-Royce Phantom II in Ukraine in 1929. This is one of the most expensive cars of the exhibition. Experts estimate its value of $ 1 million. The festival also featured a restored 1967 BMW-2000 with an automatic transmission and the world’s most powerful Cadillac Eldorado cabriolet of 1972 with an engine capacity of 400 horsepower. “It was important for us that this was not a strict exhibition. Old technology, and a bright spiritual event with a special atmosphere. And he succeeded. Satisfied with the loss of all – both visitors and owners of old cars “, – said Vadim Navrotsky then.

From 2015, the festival changes the name to OldCarLand, locates and moves to a different level. A huge area of ​​State Aviation Museum on 14 hectares area, positive feedback from participants of previous events and organizers crazy desire to do something that has never been done, promote a new stage in the development of the festival movement in Ukraine. Since then, the event lasts more than 2 days, is held twice a year, and its organization attracts more than four dozen people. With each subsequent festival, the amount of technology increases. For example, in the autumn of 2016 came to OldCarLand 707 machines, and in spring 2017 – 911. In the restaurants started to work, children’s zone and powerful professional music scene. Greater interest is shown by the guests of the festival and media representatives. The past of the festival came to us more than 40 thousand visitors and more than 60 journalists. 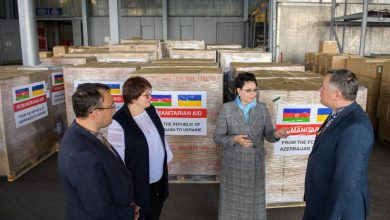 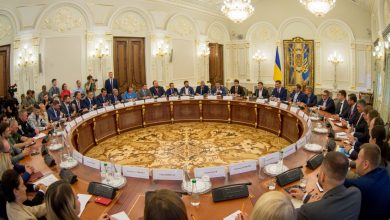 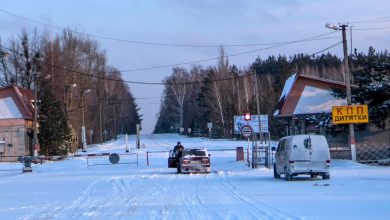 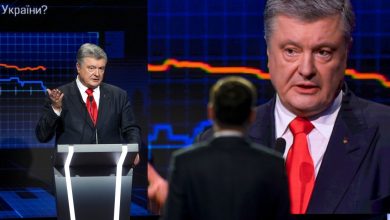