President Petro Poroshenko emphasizes that the main goal of decentralization is the development of united territorial communities and the formation of “new growth points” in them, at the expense of both budget funds and private funds of the investors. Many projects are already being implemented.

“We must do this not from the top, showing a city on the map from Kyiv. The strategic goal of decentralization is to make the regions active economic players, give the regions an opportunity to create new points of growth,” the Head of State said during a speech at the Regional Development Council in Zaporizhia region.

According to him, today heads of city and village councils create their investment climate. “They struggle for money, because this money will remain for the community. I am very pleased that in the last five years we have breathed new life into some territories where time has stopped in the 90s. And now we have to synchronize this time with the European, reach European standards of life,” he said.

“There is a critical amount of motivated people for the economic boom in the regions. People in the regions are willing to use the opportunities of decentralization. My message to you, my friends – go ahead. You have my firm support,” Petro Poroshenko added.

He expressed the opinion that public investment in this direction was a “signal to investors”. “It’s just a matter of attracting attention, and the lion’s share of investment must be private and municipal. The private investor comes after and a lot of them are already implementing unique projects at the level of most of the united territorial communities,” the President noted.

“But, my friends, the investor does not just invest, he wants to see the prospects of the territory. The state, local authorities and people give these prospects. That is why we started a fundamental and enormous work on the plans for the long-term development of territories for 2019-2021,” the Head of State said. He noted that it was about creating a list of strategic infrastructure projects in each region, formed on the basis of the community’s request.

“And the main thing is that we’ve found secured funding mechanisms. Each confirmed project will receive partial or full budget funding in the coming years. These are positive investment markers for investors who have not yet identified their priorities and are hesitant in assessing Ukraine’s prospects. Some people hesitate, some have already invested,” the Head of State summed up.

The President informed that at his initiative, the RSA Heads had submitted a number of projects, the implementation of which would be supported by the European Union. “This applies to road construction, construction of infrastructure projects, assistance to IDPs and other areas that minimize the consequences of Russian aggression,” he said.

President in Zaporizhia: Decentralization has breathed a new life into local self-government 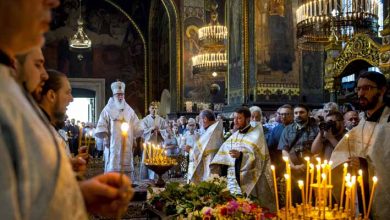 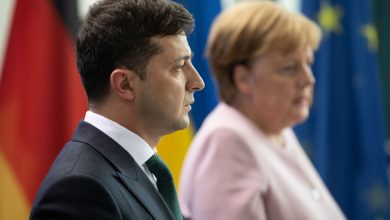 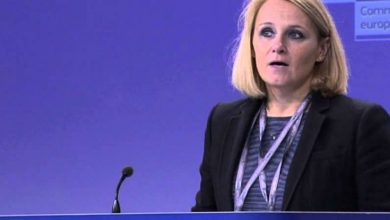