Petro Poroshenko said: “We must understand Putin’s logic. Putin repeatedly stated this. And today, he is trying to confirm this during the illegal visit to Crimea… Putin’s statement that he is ready to cooperate with any candidate at the presidential elections in Ukraine, except for Petro Poroshenko, means that before the elections Putin will do anything, so that the choice of the Ukrainian people depends on Mr. Putin, not on them”. The Head of State stressed Putin would not get what he wants, because Ukraine is already different and Ukrainians will determine their fate themselves.

“Immediately after the presidential elections, when Putin will be forced to resume talks on the implementation of the Minsk agreements and restoration of Ukraine’s sovereignty in Crimea, we will initiate the discussion in the UN Security Council of the introduction of a peacekeeping mission – classical and in accordance with the UN standards,” President stressed. According to him, the lion’s share of the UN member states, except for the Russian Federation, are ready to introduce a peacekeeping mission as a necessary component of the security package for the implementation of the Minsk agreements.

The President stressed that the launch of the peacekeeping mission would facilitate the withdrawal of the occupation forces, heavy artillery and equipment of the Russian Federation from the occupied territories. “The illegal armed groups, so-called national militia, police and anything else, will be immediately disarmed by the UN Blue Helmets. And the necessary component will be created for the restoration of political activity of the Ukrainian parties in the territory of the occupied Donbas. Hence, we will be able to begin the political process,” the Head of State said. 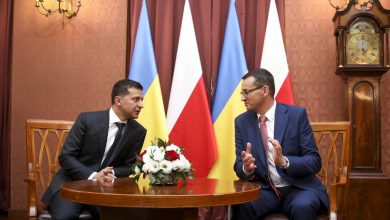 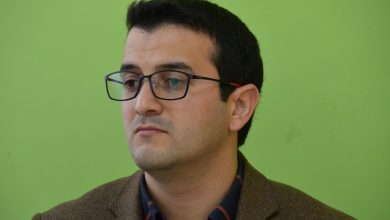 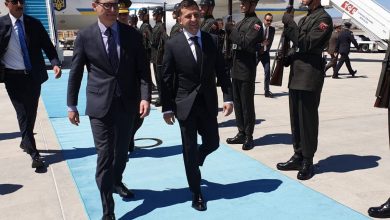 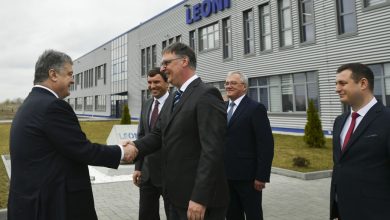