President Recep Tayyip Erdoğan on Sunday linked more than 300 opposition candidates in Turkey’s March 31 local elections to “terrorist organisations” and said they would be dismissed if they were to win.

“After the election, we, especially my party, will apply for cancellation of councillorships of some 300 people,” Erdoğan said during a television interview, referring to his ruling Justice and Development Party (AKP). If some of those candidates will be elected mayor, he added, then the government would appoint administrators to replace them.

According to the president, Turkey’s opposition parties, led by the main opposition Republican Peoples’ Party (CHP) and pro-Kurdish Peoples’ Democratic Party (HDP), have nominated more than 300 candidates with links to the Kurdistan Workers’ Party (PKK), which has been fighting for self-rule in Turkey for decades and has been labelled a terrorist organisation by Turkey, the United States and the European Union.

In recent days, Turkish media have published the personal information of many of these candidates and their alleged links. Conservative opposition newspaper Karar columnist Yıldıray Oğur on Monday said the Turkish state has been blacklisting people for a long time and had sent those records, some of them going back to 50 years ago, to the media.

“There are full names and photos of those 325 people in the records including all the intelligence notes originally written in state language (on Turkish media),” Oğur wrote, arguing that the accused candidates would likely sue the state and the media for slander.

Oğur said these people had proved their legal status for nomination, giving their criminal records to election committees as they are required to do. Thus, no legal obstacle should prevent them from taking part in the March 31 electoral contests.

“We will see if the state opening its archive to the public like this, a week before the local elections, will work or not on March 31,” Oğur said.

The government of Erdoğan, following the July 2016 coup attempt, removed from office more than 90 of the 102 elected HDP mayors and appointed administrators in their place as part of a crackdown on the HDP. 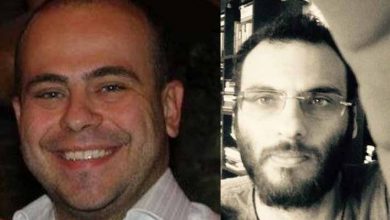 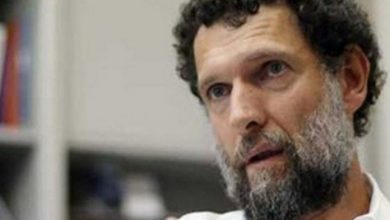 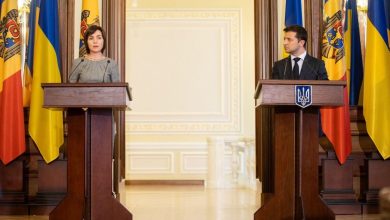