“Choosing a personal road to success for each of you is inextricably linked with the choice and fantastic future of the whole Ukraine, the choice that we have to make in a few days. This choice is extremely responsible. It is responsible, at least because we might not have had it,” President Petro Poroshenko said in a meeting with the students and professors of the National University of Bioresources and Environmental Management of Ukraine.

The Head of State stresses that we live in conditions of Russian aggression against Ukraine and Putin does not stop the attempts to implement plans to destroy our state as a free, independent and sovereign.

“Putin wanted to choose our destiny five years ago without us, for us. He wanted to turn Ukraine into an amorphous conglomerate of territories dissolved in the “Russian world”. He could not stand the aspiration for liberty of our freedom-loving people,” Petro Poroshenko said.

“In order to break Putin’s plans, the Heroes of the Heavenly Hundred gave their lives first. The student of the Berezhany Agricultural Institute, which is part of your university, Ustym Holodnyuk was among them. Almost 80 students and professors of the university participated in the armed struggle against the Russian aggression. Nine heroes gave their lives for the freedom and independence of Ukraine. Due to this courage, due to the heroism of our boys and girls, we have preserved Ukraine’s independence and have an opportunity to choose our own future,” he said, emphasizing that it is in our power to ensure that the price paid by the Ukrainian people was not worthless.

“Perhaps for the first time, we’ve finally got a chance to build a great future for Ukraine, great opportunities for every citizen of Ukraine. We have covered a long European way. But, unfortunately, the point of no-return has not been passed yet,” the Head of State emphasized.

“But a great success is what we have already done. Because every step we take is a defeat of Putin, it is our self-confidence, it is respect of partners from the EU, NATO and the United States for Ukraine. Ukraine has never had such a huge authority. This is our credit,” the President added.

“It is important for Ukraine to come close to membership in the European Union and NATO over the next five years of the implementation of our plan. Let’s be realists, let’s tell only the truth. Perhaps we will not cross the finish line, but we will definitely pass the point of no-return in the next five years,” Petro Poroshenko stressed. 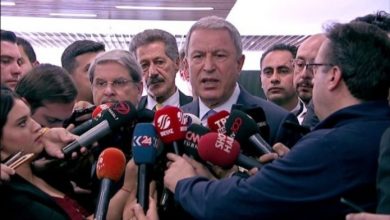 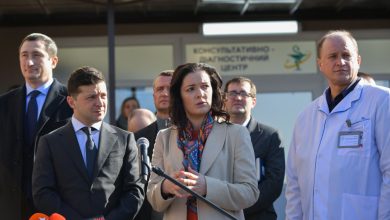 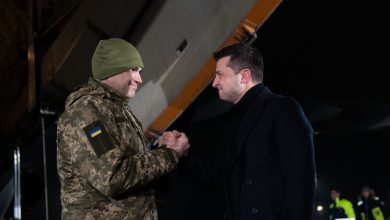 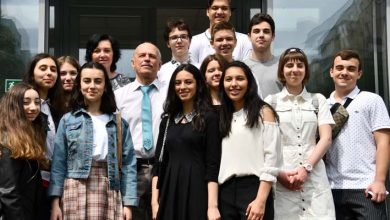