An immigration officer told Achilova that she could not leave the country, but did not provide any explanation or documentation, Tukhbatullin said. According to CPJ reporting, Achilova has previously been detained by police, physically assaulted, and threatened over her journalism.

“Authorities in Turkmenistan should immediately lift the travel ban imposed on veteran independent journalist Soltan Achilova and allow her to travel internationally,” said CPJ Europe and Central Asia Program Coordinator Gulnoza Said. “Systematic harassment of Achilova and a handful of other journalists must be stopped as they do the important job of reporting from one of the most closed-off countries of the world.”

Achilova was planning to attend a seminar in Tbilisi, Georgia, on a flight routed through Istanbul when she was stopped at passport control in Ashgabat International Airport, Tukhbatullin said.

CPJ’s calls to the Turkmenistan Interior Ministry and the Prosecutor General’s Office, which are among the government agencies that can impose a travel ban on a citizen, were not answered.

Khronika Turkmenistana, which is based in Vienna, and Achilova’s former employer, the U.S.-funded Radio Free Europe/Radio Liberty’s Turkmen-language Service, are among the few critical Turkmenistan-focused media outlets, Tukhbatullin told CPJ.

The government tightly controls the internet through the only state provider, and has blocked critical websites, social media, and messaging apps such as WhatsApp and Signal, according to CPJ reporting. 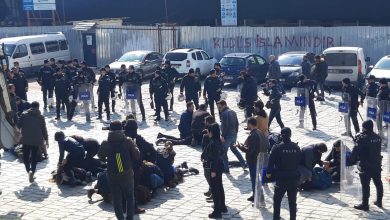 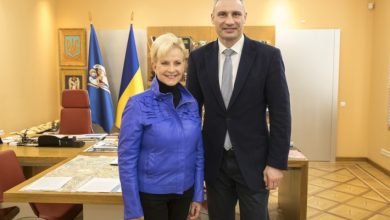 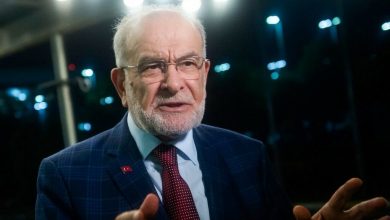