A Turkish court on Thursday dropped a case against journalist Pelin Ünker for allegedly defaming Turkey’s Finance Minister Berat Albayrak and his brother Serhat Albayrak in her reporting on an alleged tax evasion scheme, the Medyascope news website reported.

Although the prosecutor demanded one to four years for Ünker, the court dismissed the case due to the expiration of the statute of limitations.

Ünker’s reports on Paradise Papers tax evasion scheme documents, which were revealed by several international newspapers, were published in November 2017 in the Cumhuriyet daily.

According to her reports, the Albayrak brothers established offshore bank accounts in Malta for the purpose of tax evasion when they were executives at Çalık Holding.

Former Prime Minister Binali Yıldırım and his sons had previously filed a criminal complaint against the Paradise Papers reports, and another court gave Ünker 13 months in prison, a decision that she has appealed at a higher court.

According to Medyascope, Ünker is the only journalist who was prosecuted for reporting on the Paradise Papers documents. 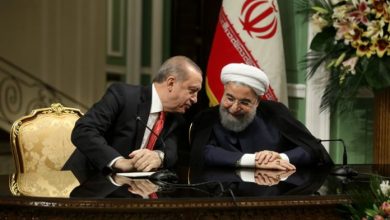 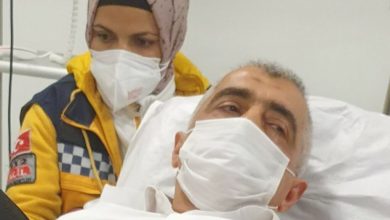 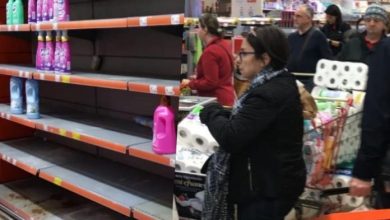 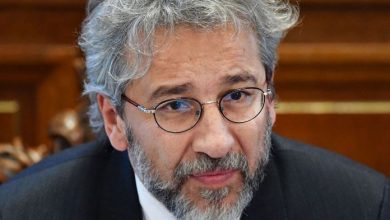