At a press conference at the G20 Summit in Osaka Russian President Vladimir Putin said that Ukrainian sailors could be exchanged for Russian citizens who are detained in Ukraine, reports UNIAN news agency.

“No, there is no connection between PACE and Ukrainian sailors. Please pay attention: in my opinion, the newly appointed Chief of the General Staff of the Ukrainian Armed Force [Ruslan Khomchak] confirmed that it was a provocation organized by the former President of Ukraine Petro Poroshenko during the election campaign. This doesn’t make any sense — this is a disgrace. If this is true, that means that Ukrainian side admitted that this was a provocation from their side,” Putin said.

“We also have questions about some Russian citizens who are detained in Ukraine,” Putin added.

According to him, the sailors followed the orders, and Russia is aware of this, but they violated Russian law.

“We need to deal with this calmly in the working mode,” Putin stressed.

During the press conference, Putin also said that US President Donald Trump made the issue of the release of Ukrainian sailors a priority during their meeting at the G20 Summit, but “there was no solution to this issue.”

On November 25, 2018, Russian security forces captured three Ukrainian warships in the neutral waters of the Black Sea. The crew of two boats and a tug (24 people) was taken to Simferopol, where a Russian-controlled court arrested all Ukrainians. The next day the sailors were transported to Moscow, where they are still.

On May 25, 2019, the International Tribunal for the Law of the Sea of the United Nations ordered that Russia should release all Ukrainian sailors who were arrested in November 2018 and return three ships. The Tribunal ordered a month to report on the implementation of the decision.

After that, President Volodymyr Zelensky held a briefing, during which he criticized Foreign Minister Pavel Klimkin. According to the Ukrainian publication Evropeyska Pravda, the release of Ukrainian sailors was part of the plan to return the Russian delegation to PACE, which the Western countries and Russia made behind Ukraine’s back. 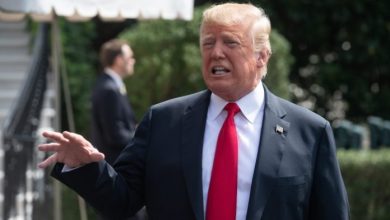 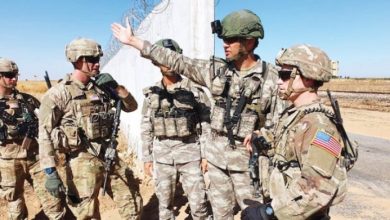 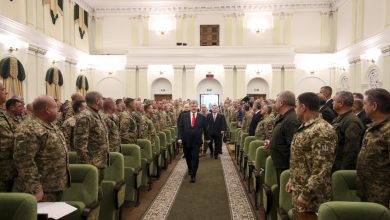