On Priamyi TV channel, President Petro Poroshenko emphasized that accession to the EU and NATO was very important for Ukraine.

“I can confirm that there is nothing more important for Ukraine than the accession to the EU and NATO. What we all need today is unity and faith in our victory,” the Head of State emphasized.

The Head of State said that at the end of 2018 he had participated in the NATO Forum in the North Atlantic Council of NATO in Brussels. “I personally listened to the speeches of more than 20 leaders of governments and nations of the world, NATO members. And all the speeches were not just a call to keep the NATO door open to Ukraine. There was also a call, including in the speech by US President Donald Trump, leaders of the EU, Turkey, all countries, to accelerate Ukraine’s accession to NATO,” he said.

The President stressed that today’s homework is the need to continue reforms. He recalled that the work had been carried out all the previous 5 years, inter alia, the adoption of the law on national security, the Strategic Defense Bulletin, the reform of the army, the introduction of civilian control, the rearmament of the army. “At the moment, the Armed Forces of Ukraine fulfill very important tasks for NATO – not only protect the sovereignty, territorial integrity and independence of our state, but also ensure freedom and democracy in NATO member states, effectively protect NATO’s eastern flank. This is understood and highly appreciated by our partners,” the President said.

The Head of State stressed that the main principle of NATO is “one for all, all for one”. According to him, the North Atlantic Alliance is security not only at the borders, but also within the country, these are absolutely new and correct standards, when resistance to Russian threats, including hybrid ones, will be ensured.

The President also noted the importance of the European Union standards. “The EU is the rule of law. The EU is democracy. The EU is freedom of speech. The EU is free expression of citizens’ will and free elections. But at the same time, the EU is living standards. Look at how people today live in the so-called zones of influence of the Russian Federation and look at how people live, in the EU member states, look at their living standards, salary, pensions,” the Head of State remarked. According to him, it is related to another important component of reforms in Ukraine for the next five years. “For Ukraine not only needs to meet the standards of democracy, not only has to harmonize its legislation, but also has to meet the criteria for living standards of people, the level of social guarantees,” he said.

We have a clear plan, as well as international support - President on the liberation of Donbas and Crimea occupied by Russia 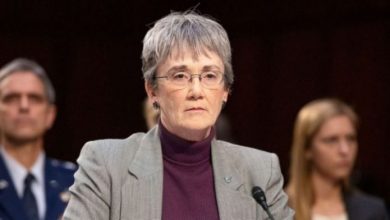 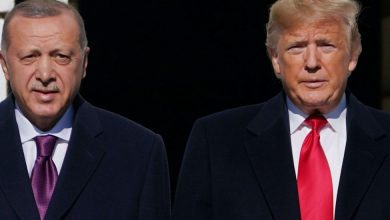