President of Ukraine Volodymyr Zelenskyy signed a Decree “On certain issues of the development of territories affected by radioactive contamination as a result of the Chernobyl disaster”. It was stated by the President during his visit to Chernobyl on July 10.

“The Decree will begin the transformation of the Exclusion Zone into one of the growth points of a new Ukraine. First of all, we will create a “green corridor” for tourists and remove preconditions for corruption,” the President noted during his visit to Chernobyl on July 10.

The document envisages, in particular, the development and adoption of the Chernobyl Development Strategy as a tourist attraction.

In addition, according to the Decree, new tourist routes, including waterways, will be developed, new checkpoints will be built, and the existing ones will be restored and upgraded. Groundless restrictions and prohibitions, such as prohibition to shoot a video, will be abolished. Due to the interaction of mobile providers, communication will be improved in the Chernobyl zone. Also, Ukraine will promote tourist Chernobyl during international events.

“We must give this territory of Ukraine a new life. Until now, Chernobyl was a negative part of Ukraine’s brand. It’s time to change it. Chernobyl is a unique place on the planet where nature revives after a global man-made disaster, where there is a real “ghost town”. We have to show this place to the world: scientists, ecologists, historians, tourists,” the Head of State emphasized.

At the same time, the decree obliges officials and law enforcement agencies to coordinate visits to the Chernobyl zone within three calendar days through the electronic cabinet. Available electronic tickets will be synchronized. If there are grounds for denying a visit, a person will know about it on the eve, not on the checkpoint.

“Unfortunately, the exclusion zone is also a symbol of corruption in Ukraine. These are bribes that security officials collect from tourists, the illegal export of scrap and the use of natural resources. We will stop all this very soon. Let’s finally stop scaring off tourists and turn the exclusion zone into a scientific and upcoming tourist magnet. Let’s make it a land of freedom that will become one of the symbols of a new Ukraine. Without corruption. Without unnecessary prohibitions,” Volodymyr Zelenskyy urged.

In addition, Ukraine plans to provide an opportunity for its partners from the EU and NATO to organize trainings for preventing and eliminating accidents in the Chernobyl zone. 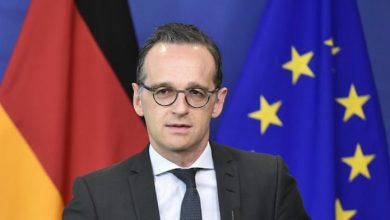 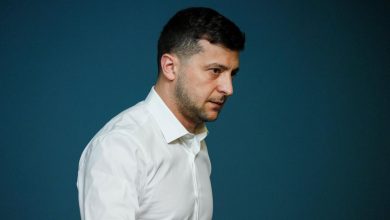 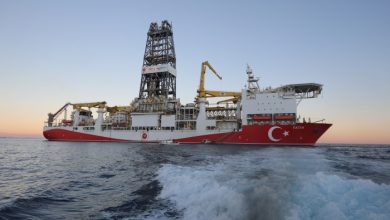 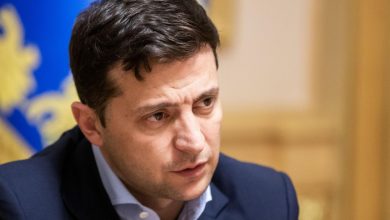