Former Turkish Prime Minister Ahmet Davutoğlu, once President Recep Tayyip Erdoğan’s closest ally, said on Friday he had resigned from the ruling Justice and Development Party (AKP) and again criticized its ability to govern, though he did not immediately launch a new party as expected, Reuters reported.

“The AKP, which has fallen under the control of a small team, no longer has the ability to be a solution to our country’s problems,” Davutoğlu told a press conference in Ankara.

“It is obvious there’s no self-criticism, that the channels for … negotiations are closed and that there’s no possibility of an internal change,” he added.

Five other lawmakers resigned from the AKP along with Davutoğlu. The party had earlier taken disciplinary action against him over his criticism of its policies and was expected to soon expel him.

“In order to prevent the AKP’s loyal base from living through the sadness of seeing their own chairman dismissed, we are resigning from our party, for which we gave years of sweat and guidance,” Davutoğlu, an academic and 60 years of age, added.

The AKP, which has governed Turkey since 2002, did not immediately respond publicly to the resignation.

Davutoğlu served as prime minister between 2014 and 2016 before falling out with Erdoğan. He later slammed Erdoğan and the AKP’s economic management, and its curbing of basic liberties and free speech.

Last year, after winning sweeping powers under a new executive presidential system that Davutoğlu called “distorted,” Erdoğan named his son-in-law Berat Albayrak finance minister. Davutoğlu had harshly criticized the move, saying the country did not belong to a person or a family.

At the press conference Davutoğlu did not hint that he would be joining them but instead reiterated their view that the country needed a new political direction.

“It has become a historic responsibility for us to build a new political movement,” Davutoğlu said. 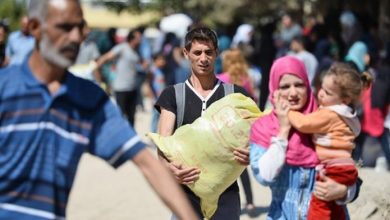 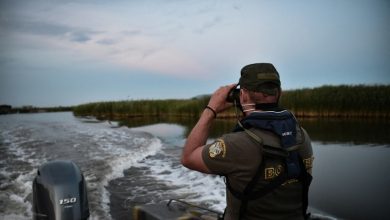 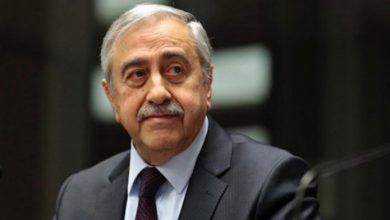