Certain virtues and qualities are priceless, yet we fail to truly appreciate them until we are deprived of them. When Nelson Mandela said, “There is no easy walk to freedom” he knew first-hand what its deprivation meant.

Fethullah Gülen too had to pay a high price for his freedom, which for him is an indispensable quality that defines our humanity.

Gülen believes that a person is not entirely free until they are able to fulfill all of their reasonable wishes without any obstruction. It is a state where people feel safe from any external pressure, captivity, or subjugation. It is the right to have fair elections, to have license to nominate oneself to be elected, and to have freedom of movement. As long as they do not harm themselves or others and act within the scope of what is generally considered to be lawful, people must be free to do anything they want.

Freedom, Gülen thinks, is a special divine gift to humankind, and no violation against this gift should be allowed.

Islamic legal principles normally define five human necessities that must be protected by the law; faith, life, mind, wealth, and family. Gülen adds freedom to this list as the sixth necessity. In order to fully perceive the value of freedom, Gülen weighs it against its opposite, slavery. He emphasizes the fact that every human is born free and should be able to celebrate their freedom throughout their lives.

The ability to make our own choices is at the center of our freedom. Obstructing a person’s willpower disrupts this ability and can prevent a person from exercising their right to free will. It is only when humans recognize the reality of their willpower and make the most of it that they cherish true freedom. If people live under the bondage of others and are unable to utilize their willpower, they cannot be considered free.

Gülen argues that God is the ultimate source of true freedom, and that when people are servants to Him they are liberated from all other forms of slavery. Gülen here refers to believers who fought for their freedoms throughout history and who lived a life of contentment without dependence on others. Behind their struggles was their willingness to protect and improve their basic rights to life, thought, property, education, to teach, and to use these rights on the path of God. When they had to, true believers strove lawfully to remove obstacles that inhibited these rights or their freedom.

It would be a great deception, according to Gülen, to consider someone to be free when he or she leads a life of indulgence, is heedless of any principles or guidance, and is deprived of any righteous purpose or mission in life. When freedom is defined in relation to serving worldly pleasures individuals will eventually cause great harm to themselves and to society for it is never possible to fully satisfy these needs. This hunger for pleasure is insatiable and thus causes an endless cycle of demanding more and more fulfillment without any possible conclusion. Such an understanding of freedom often has consequences that can lead to much suffering and confusion in the heart.

What make humans unique are their faculties such as the possession of a soul, conscience, and willpower. The human body fulfills its purpose by serving these superior qualities. True freedom is attained to the degree one can elevate these qualities and bring bodily desires under control.

Freedom is possible in all circumstances of life if people can keep themselves away from addictions and destructive habits. Addictions to certain indulgences from food to high standards of living, including luxurious homes and cars, are obstructions to freedom. People should be so independent that they should not be compelled to compromise their ideals and faith due to deprivation of any such addiction. For those who are truly independent, even jails become places where they cherish true freedom.

“Power lies with the truth.” This is the underlying belief that nourishes the concept of freedom. Those who believe in the truth, respect the rule of law, and acknowledge that their power comes from being righteous, are also the ones who have a very strong sense of freedom. Tyrants might harm the righteous ones but they can never take away their sense of freedom; for there is a strong connection between their being truthful and their desire for freedom. The power of free people comes from their truthfulness.

Establishing and encouraging a sense of freedom is not only a personal aspiration for Fethullah Gülen. It is also a defining characteristic of the Hizmet Movement he has inspired. Gülen emphasizes the fact that Hizmet is not dependent on any external power and that it has risen from a sense of free social mobilization that emerged from the heart of Asia Minor. Hizmet is free and under no obligation to anyone. 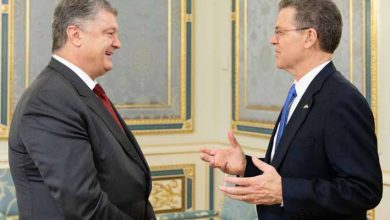 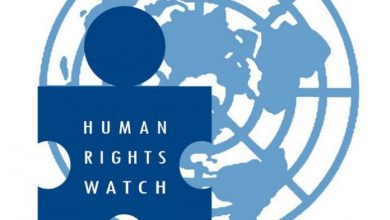 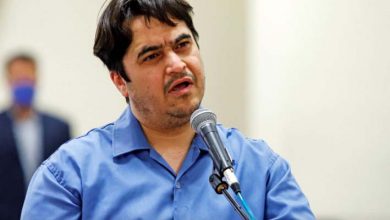 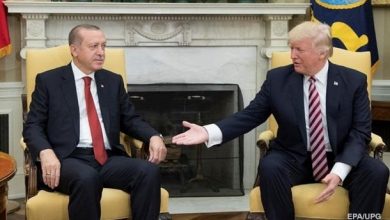