Turkey will lift restrictions on intercity travel and allow restaurants, cafes, parks and sports facilities to reopen from June 1 as it eases restrictions imposed to curb the coronavirus outbreak, President Tayyip Erdogan said on Thursday.

Museums and beaches will also open from June 1, Erdogan said after a cabinet meeting. He said restrictions would remain in place on the movements of those aged over 65 and under 18.

The virus has killed nearly 4,500 people in Turkey, with more than 160,000 infections. The economy is expected to tip into recession as a result of the containment measures.

“Under the new normal order, let us not neglect masks, distancing and hygiene,” Erdogan said in a televised address.

In early April, Turkey halted travel between 31 cities, including Istanbul, excluding transit passage and essential supplies. It subsequently reduced the restrictions to 15 cities but they will end too on June 1.

Among other easing measures, Turkey began operating intercity trains on Thursday after a two-month gap and mosques will begin allowing mass prayers on May 29. 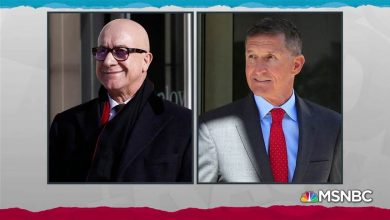 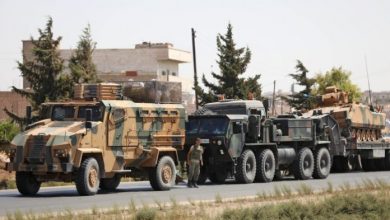