“As President of Ukraine, Supreme Commander-in-Chief of the Armed Forces of Ukraine, I can confidently state: today there is an army in Ukraine that can protect the Ukrainian land, our country, the people of Ukraine,” Petro Poroshenko emphasized.

He recalled that the ATO was reformatted to the JFO. “Significant work has been done to reform the Armed Forces management in accordance with NATO standards. A number of new combat brigades and military units of operational, logistic and technical support were formed. In potentially threatening areas, an increase in the respective groups of troops was carried out. The air defense system was strengthened. The aviation park and the number of the anti-aircraft missile troops were increased,” the Head of State emphasized.

Petro Poroshenko notes that the Naval Forces are finally being restored; the Marine Corps Command was created and gradually acquires combat capabilities. “We increase sea and artillery components of coastal defense, improve the infrastructure of stationing of the Naval Forces’ ships in the ports of the Black Sea and the Sea of Azov,” he added.

“During the year 2018 more than 3000 units of new or modernized armament and military equipment were delivered to the troops, about 500 thousand missiles and ammunition, 2000 units of modern small arms and anti-sniper complexes,” the Supreme Commander-in-Chief of the Ukrainian Armed Forces emphasized.

“This is what the state can give today and support the Armed Forces of Ukraine,” Petro Poroshenko emphasized.

According to him, enterprises of the military-industrial complex began mass production of modernized T-64 tanks. Finally, the production of armored personnel carriers BTR-3, BTR-4 was restored, which have proved themselves and are very well-known in the army. Upgraded infantry fighting vehicles are also produced.

In addition, the modernization of the domestic anti-tank missile complex “Stugna-P” is being carried out.

The President also emphasizes that the military units are being equipped with both domestic and foreign modern unmanned aerial vehicles.

“MLRS “Grad” and “Smerch” are being modernized. The trial of modernized anti-aircraft missile systems “Kub” and “Tor” has been completed, which are being brought back to the Air Defense Forces units of the Land Forces. This will increase the potential of both anti-aircraft missile forces of the Armed Forces of Ukraine and the air defense system of the state as a whole,” he said.

According to him, the trials of a new sea and land missile complex, landing boats are being completed, modernization of self-propelled howitzers and artillery systems is being carried out. “Ukraine starts mass production of advanced MLRS “Verba” and launcher for “Vilkha”. The first units armed with new systems will be formed already this year,” the President said.

According to the President, due to the support of our western partners in the framework of international technical assistance, the Ukrainian Armed Forces also received a significant amount of modern weapons, military and special equipment.

This is our great victory – President on the allocation of the first IMF tranche in the amount of $ 2.1 billion

This is our great victory – President on the allocation of the first IMF tranche in the amount of $ 2.1 billion 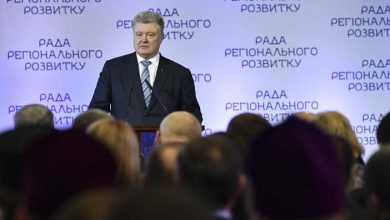 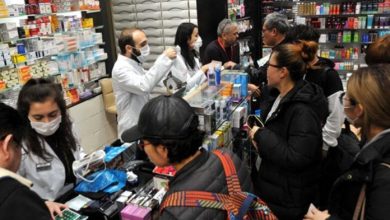 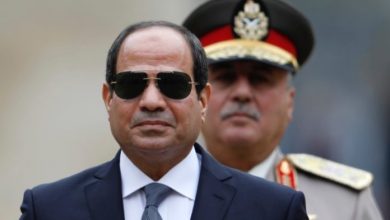 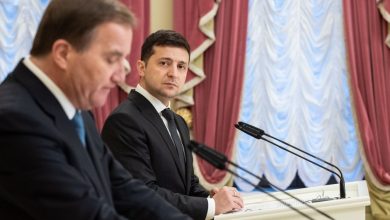