During the working trip to Zaporizhia regioni, President Petro Poroshenko took part in the launch of the first wind turbines of the Prymorsk wind farm.

The Head of State noted the contribution of Zaporizhia region to the energy sector of the country, which began with the construction of the Dnieper Hydroelectric Station – a unique innovation project at the time, and then continued with the development of nuclear technologies and Zaporizhia NPP. The nuclear power plant has 6 power units, each with a capacity of 1 million kW. “Now, Zaporizhia NPP is the largest in Europe and the sixth in the world … Imagine every third kW per hour of electricity for the whole Ukraine is produced in Zaporizhia region. The region is a leader,” Petro Poroshenko said.

“But times are changing and today there is already an alternative renewable energy that starts to be implemented here. And it is very important for me that it is a matter of energy efficient, high-tech projects. And not only because it’s called “green power”, it does not bring any harm to the environment … It is very important that this project is implemented on the basis of the most advanced digital technologies,” the President stressed.

According to him, the technology of digital substation will be used on this wind farm. “It is very important that it is built in the open fields. New jobs are being created, numerous progressive models are being introduced. This project will become a model for all wind farms in Ukraine,” the Head of State added.

“Innovative energy sector modernization is critical for us. I understand very well that this is an extremely complex, multilateral task, but it is necessary. And we have seen that traditional approaches to the energy sector of Ukraine have almost run their course. The new energy sector is one of the most important issues of our country’s progress,” the President said. He added that Ukraine had begun that movement in difficult conditions, during Russian aggression and occupation of Ukrainian territories.

The Head of State thanked everyone who worked on the implementation of the project and made it possible. According to him, this is a demonstration that his plan for economic development in five priority areas, including industry, is based on real needs and real opportunities.

“Moreover, your project is being implemented today within its social goals. It provides a significant result. This is about 500 new high-paid jobs created during the construction phase. The state budget already received 280 million hryvnias in 2018. And this is a good amount of money that allows us to change the state. This results in high wages, social benefits, changes in community life, as the investor is now obliged to invest in the social sphere as well,” the President said.

The Head of State said: “The opening of the Prymorsk wind farm is not a local event, it is very important for our entire country. Due to such projects we turn Ukraine into a regional leader”. 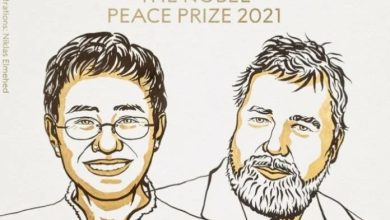 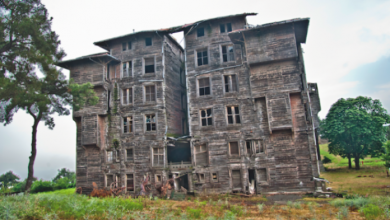 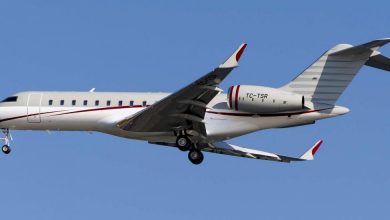 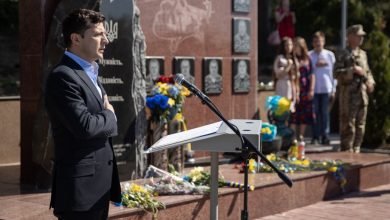