At the meeting of the Regional Development Council of Zakarpattia region, President Petro Poroshenko stressed that “the roads are an extremely important project in the area of infrastructure of the region”.

“Some roads are just directions on the map. There are no roads there. Roads have not been built for 23 years in the country. In 2014, 10 billion UAH were allocated to the roads in the country, 20 billion – in 2015, 30 billion – in 2016 and 50 billion UAH – in 2018. And in 2019, it is planned to allocate 55 billion UAH. In times of war. When we give half to the local budgets, when we spend almost 6% of our GDP on the defense and security sector by financing the army. This is how we build the roads,” the President emphasized.

“I want to say that the road construction in Zakarpattia will be under my personal attention,” Petro Poroshenko said.

At the same time, he stressed that there would be no periphery in Ukraine. “On the contrary, Zakarpattia, Bessarabia will be the regions enjoying special attention of Kyiv,” the Head of State emphasized.

“New modern asphalt plants have been launched. Reliable foreign road companies with modern powerful equipment came to the region. In 2017, we started to lay asphalt even in highland villages where there was no asphalt at all,” the Head of State said.

“There are still a lot of complaints from drivers. The state budget allocates a record amount of about UAH 870 million for the reconstruction of roads of state and local importance in the region this year. And I will control that every kopeck is spent with maximum efficiency,” Petro Poroshenko said. He added that the State Regional Development Fund projects and local budget funds will be added to this amount. “It is necessary to start working in the coming weeks as soon as the weather allows,” the President said.

The Head of State stresses that the implementation of the project on the construction of the Berehove bypass road is very important, as it will connect the Hungarian M3 highway with our highway “Chop – Kyiv”. “This is the right investment in the right place, at the right time,” the President said. According to him, after opening the checkpoint near the village of Dyida, motor transport flows between Ukraine and the EU countries will be optimized. “This year we expect the opening of another international checkpoint “Velyka Palad – Nagyhódos” on the Ukrainian-Hungarian border. We need to get rid of queues at the border, stop the formation of these clots or black holes, which harm both the economy and the image of Ukraine in the world,” the Head of State said.

The President also stressed that in order to prevent the catastrophic consequences of floods in the region, projects were developed for the construction of coastal fortifications, which will be implemented from various sources, including the State Regional Development Fund, in 2019-2021. 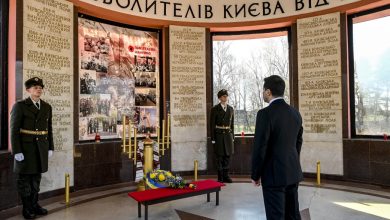 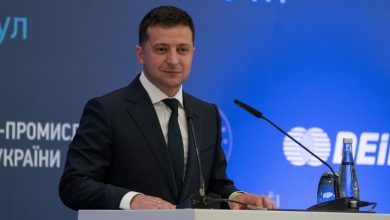 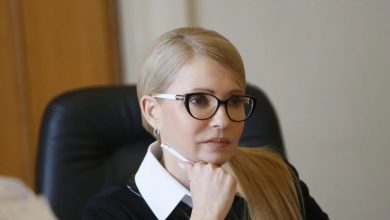