An aide of Turkey’s former deputy prime minister Ali Babacan has said a new political party that Babacan aims to found will be established by the end of 2019, according to a report by BBC Turkish service on Friday.

A founding member of the ruling Justice and Development Party (AKP), Babacan recently announced his resignation from the party, which he said has moved away from its founding principles, and revealed his intention to establish a rival party to it.

Babacan’s aide, who spoke to the BBC on condition of anonymity, said the date on which Babacan’s party will be established has been made certain to a great extent as well as the party’s goal and principles.

“At the end of November or beginning of December, I mean before the end of 2019, this work [establishment of new party] will materialize and the new party will become a legal entity,” said Babacan’s aide, who will be among the founding team of the new party.

The AKP is uneasy with the plans of Babacan to establish a rival political party, and Turkish President Recep Tayyip Erdoğan has accused Babacan of abandoning the Islamist cause.

“Those who betray will pay a heavy price,” he said, referring to Babacan and former Prime Minister Ahmet Davutoğlu, who has also been expressing his intention to establish a new party. While keeping Davutoğlu out of the picture, Babacan is accepting support from former President Abdullah Gül, who has long been critical of Erdoğan. 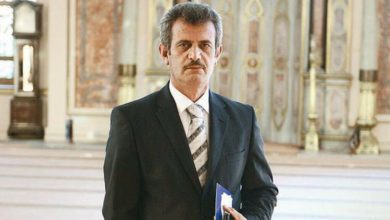 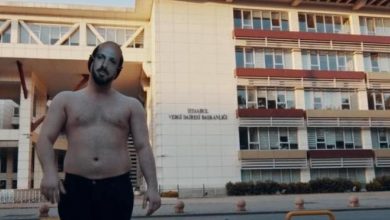 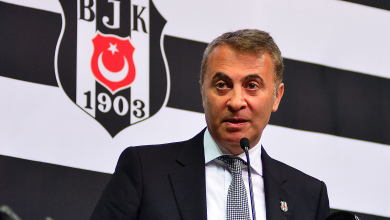