Ukraine plans to continue the troops separation process in Donbas, in particular near the village of Zolote, as stated by President Volodymyr Zelenskyy after the meeting of the liberated citizens of Ukraine.

“Next we will approach the liberation of all our people and continue the separation of troops within the Minsk process in two stages: Zolote – Petrivske, then – separation throughout the territory, ceasefire and the end of war,” the Head of State noted at the Boryspil International Airport.

According to Volodymyr Zelenskyy, the most difficult stage will go next – the return of territories.

“I think that together with you, together with the whole of Ukraine, we will return not only people, but also our territories,” the President stressed.

“I think in the second stage we will work hard and return, release all our people,” the President said.

However, the Head of State emphasized that it was still impossible to talk about the date of the release of the detained Crimean Tatars. 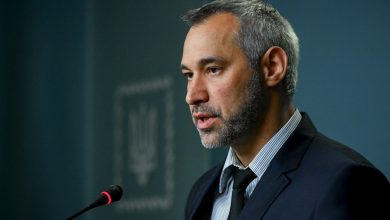 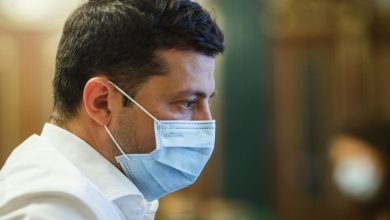 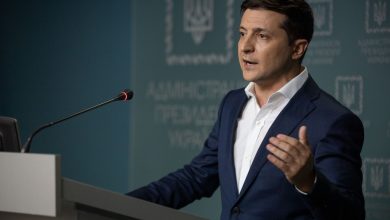 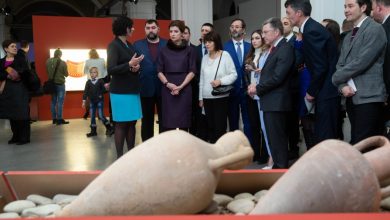