Senior Democratic senators on Wednesday will unveil a fresh package of sanctions to punish Russian President Vladimir Putin if he invades Ukraine, an effort backed by the White House as the administration seeks to tamp down defections on a competing measure targeting Moscow set for a closely watched Senate vote this week.

The effort, led by Senate Foreign Relations Committee Chairman Robert Menendez (D-N.J.), gives an effective off-ramp for Democrats who have publicly wavered on whether to vote in favor of a bill that would reprimand Russia over Nord Stream 2, a Russia-to-Germany natural gas pipeline that has become enmeshed in a political fight in Washington.

The vote on that bill, drafted by Sen. Ted Cruz (R-Tex.), is happening only as part of a deal hammered out last month that unlocked confirmations for a slew of ambassador picks in exchange for a vote on blocking Nord Stream 2, which critics say could significantly expand Putin’s influence over Western Europe by making the region more reliant on Russian energy resources.

But because senators have broadly supported sanctions against Moscow in the past, it risked a potentially embarrassing defeat for the Biden administration, particularly at a time when it is engaging in sensitive diplomatic talks abroad to halt a potential invasion further into Eastern Europe.

In a statement Wednesday, Menendez said the punishments laid out in his bill “makes it absolutely clear that the U.S. Senate will not stand idly by as the Kremlin threatens a re-invasion of Ukraine.”

Menendez said the legislation sends a clear message to Russia: “Putin need not collapse his entire economy nor does he need to sacrifice the lives of his own people in a futile attempt to rewrite the map of Europe.”

The legislation, obtained by The Washington Post in advance of its release, would impose sweeping sanctions on top Russian military and government officials, including Putin and other leaders, as well as key banking institutions, if Moscow engages in hostilities against Ukraine. It would also target companies in Russia that offer secure messaging systems such as SWIFT, which banks use to exchange key information with other financial institutions.

It also includes provisions to help bolster Ukraine’s security. Calling Nord Stream 2 a “tool of malign influence of the Russian Federation,” the legislation encourages the United States to “consider all available and appropriate measures” to ensure the pipeline doesn’t get up and running.

National Security Council spokesperson Emily Horne told The Post that the White House supports Menendez’s bill — which would “trigger severe costs to Russia’s economy” if Putin invades Ukraine — and that other measures, such as the one being pushed by Cruz, will “not counter further Russian aggression or protect Ukraine.”

“Instead, it will undermine our efforts to deter Russia and remove leverage the United States and our allies and partners possess in this moment all to score political points at home,” Horne said. “And it would come at a moment where we need to be closely united with our European partners, including Germany. It makes no sense.”

Top Biden administration officials have been working behind the scenes to try to limit defections from their party on Nord Stream 2.

On Monday, two senior State Department officials — Victoria Nuland and Amos Hochstein — went to the Capitol to brief nearly a dozen Democratic senators considered to be swing votes on Cruz’s Nord Stream 2 bill. The briefing, according to an official with knowledge of its planning, was organized by Democratic Sens. Chris Murphy (Conn.) and Jeanne Shaheen (N.H.), seen as particularly influential members on Ukraine and Russia policy.

Jake Sullivan, the White House national security adviser, has been making phone calls to senators such as Murphy on the issue, while administration officials have been working with Menendez on his alternative, according to people familiar with the matter.

But there is still some skepticism among Democrats ahead of the vote this week. Leaving the briefing with Nuland and Hochstein on Monday night, Sen. Jon Tester (D-Mont.) told reporters that the administration “has to do a better job of messaging where the flaws are” in Cruz’s measure.

That legislation would force the president to impose sanctions against entities overseeing the operation for Nord Stream 2 within 15 days. Cruz tweeted this week that his bill would “stand up to Putin, stop Russian aggression, and support Ukraine” while Democrats voting against it would “put partisan loyalty to the Biden WH above US national security.”

But Democrats, who have long accused Cruz of trying to interfere in the foreign policy agenda of this administration, said the circumstances have shifted, requiring a revised and a more nuanced set of punishments against Russia. A senior administration official noted that the threat of halting Nord Stream 2 is a “credible piece of leverage that Germany holds over Russia at this time.” The pipeline has been completed but is not yet running because it hasn’t received German regulatory approval to start operations.

“We need legislation that addresses the political situation we face today in response to increasing Russian aggression — not last year or two years ago,” Shaheen said as she backed the Democrats’ sanctions bill. “The dynamics changed and so must our strategy. That is what this bill would do.”

The vote on Cruz’s bill, which must be held by Friday, will determine how successful senior Democrats and administration officials were in addressing concerns from Tester and other wavering Democratic senators.

Senior Democratic and GOP officials have believed the final tally this week could swing wildly, depending on what the White House does and what alternative policies emerge. Nearly all Republicans are expected to vote in favor of the Nord Stream vote this week, with the exception of Sen. Rand Paul (R-Ky.), who has generally opposed sanctions in the past.

Further complicating matters for Democrats Ukrainian President Volodymyr Zelensky has personally waded into the issue, urging passage of Cruz’s measure in a message to a Senate where support for Ukraine and its sovereignty is overwhelming. 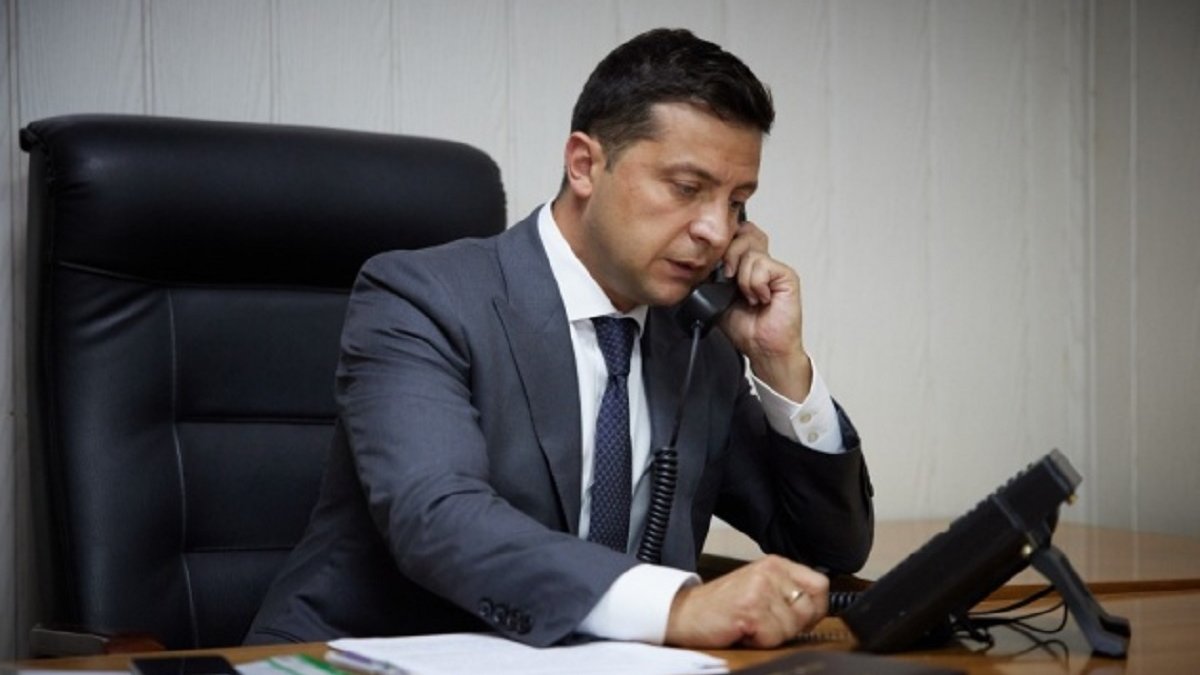 In addition to the more moderate Democrats, a handful of liberal senators active on climate policy were seen as potential votes with Republicans because they oppose the pipeline on its merits, according to senior congressional officials closely tracking the issue.

In a committee hearing last April, Sen. Jeff Merkley (D-Ore.) said, “If we are going to tackle climate chaos, we cannot be supporting expansion, massive expansion of national natural gas infrastructure around the world” as senators debated legislation meant to halt construction of Nord Stream 2. A spokesman for Merkley said Tuesday that the senator was still undecided on how to vote this week.

The Democrats’ bill is not on track for a vote this week, unlike the Cruz bill, according to a spokesman for Senate Majority Leader Charles E. Schumer (D-N.Y.). But nearly two dozen Senate Democrats have endorsed it, including Schumer, Senate Majority Whip Richard J. Durbin (Ill.) and several others who had stressed in recent days they were undecided on how to vote this week.

One Democrat who had been viewed as a potential vote in favor of Cruz’s bill — Sen. Richard Blumenthal (Conn.) — has also endorsed Menendez’s legislation and opposes the Republican measure, according to his spokeswoman.

Seung Min Kim is a White House reporter for The Washington Post, covering the Biden administration and its relationship with Capitol Hill. Before joining The Post in 2018, she spent more than eight years at Politico, primarily covering the Senate and immigration policy. Twitter

For the first time in history, we have got not paper, but real guarantees of our independence – President about the Ukrainian army

For the first time in history, we have got not paper, but real guarantees of our independence – President about the Ukrainian army 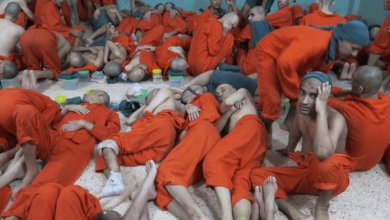 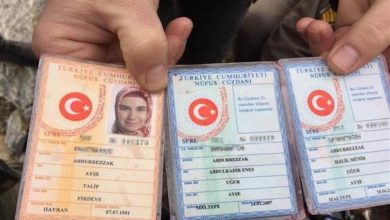