The COVID-19 pandemic has had a major impact on newsrooms around the world, and journalists have experienced a year rife with news, but full of challenges. While the media industry has taken a key role in tackling misinformation, journalists worldwide have suffered both mentally and financially.

The Journalism and the Pandemic Survey from the International Center for Journalists and the Tow Center for Digital Journalism at Columbia University found that 65% of respondents said they have less job security now than before COVID-19.

In this landscape, building a career in the media has become increasingly more difficult. Many have resolved to freelancing, often without really knowing how to find contacts or opportunities, or even how to write a pitch. Aspiring journalists looking for a job have likely faced rejection so many times they considered quitting.

This is the reason why London-based student Asyia Iftikhar created the Young Journalist Community (YJC). Founded last May, the YJC is a Facebook group targeting aspiring and early-career journalists. Here, people can exchange advice, find job opportunities and promote their work.

[Read more: Tips for early-career journalists during the pandemic]

Now a freelance journalist herself, Iftikhar has built an international support network led by peers. She explained in an interview that the project was born from her own experience trying to enter the journalism industry at the beginning of the year, but with no success.

“I was attending a lot of webinars and Zoom events, but I often found it was quite old journalists giving advice,” she said. “I felt like they were addressing problems that didn’t really exist anymore. They just don’t quite understand how it’s like to try to enter the media industry nowadays.”

Thanks to the partnership with PressPad UK, an award-winning social enterprise that aims to diversify the media, the Young Journalist Community filled the generational gap by turning its members’ advice into free resources. These include, among others, a “successful pitches bank” and a spreadsheet featuring editors’ contacts and rates.

Charlotte Colombo, a London-based journalist and member of the group, told IJNet: “It really helped me network and meet new people, which was especially useful during lockdown when we all felt a bit isolated.” Colombo said she got her first paid commission for British newspaper Metro using resources offered by the group.

Networking within the YJC has also allowed for underrepresented communities and journalists interested in particular specialities to create separate networks. “There have been a lot of spin-off groups which I’ve enjoyed witnessing and also creating myself,” said Iftikhar.

As a woman of color, she was looking to speak to her peers to exchange common experiences and advice. “Now I have a really lovely Twitter chat with some amazing journalists and we’re all good friends. That’s been really useful because it’s meant that within the community I found a community of people to talk to.”

Members have also been inspired by the group to create their own projects, thus amplifying the voice of a new generation of media professionals. Sophie Kiderlin, a young journalist working between Germany and the UK, started and promoted her own podcast thanks to the community. “I got an incredible response and found a co-host for the podcast, as well as lots of lovely guests who we are interviewing,” she said.

In a field known for its competitiveness, the Young Journalist Community has proven to be a safe place to interact with fellow journalists. “Probably my proudest achievement has been managing to keep — so far, fingers crossed — the group a very positive space,” Iftikhar said.

Kiderlin agreed: ”I’ve never had a negative experience with anyone from the group at all. Everyone I have come into contact with has been really open, helpful and supportive.”

Due to the pandemic, online networks have become particularly important for journalists taking their first steps into the industry. Now being replicated on a local basis, this initiative is a step towards a more accessible journalism landscape.

Iftikhar’s plans for the future are to host more community events for people to network, which she hopes will eventually move offline. “Being a student and freelancer can be so isolating, you feel like you’re the only person,” she said. “There’s not an office or a space where you’re just sitting, so it’d be nice to be able to make a forum where we can [host] in-person opportunities.”

The Young Journalist Community currently has more than 3,500 members from all over the world, and it is continuously growing, offering even more journalists the chance to kick start their career.

Iris Pase is a freelance journalist based in Glasgow. 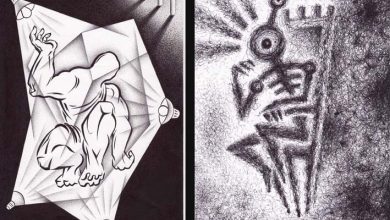 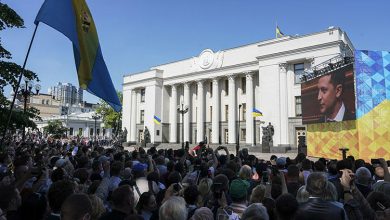 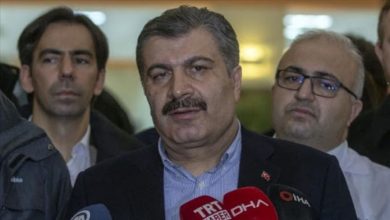 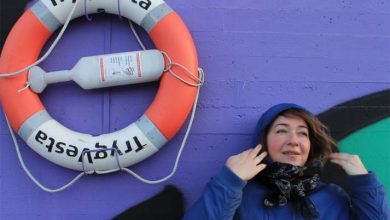