On Priamyi TV channel, President Petro Poroshenko emphasized that Ukraine had a clear plan for the liberation of the occupied territories, as well as international support for the restoration of our sovereignty and territorial integrity. The Head of State also stresses that the attempts to reach agreement with the aggressor are useless.

“The key to peace is not in Kyiv, not in Brussels, not in Washington. The key to peace is in Moscow. And Putin now wants Ukraine to choose a very loyal person to him, which would allow Putin to pull Ukraine into either the Russian Empire or the Soviet Union,” Petro Poroshenko emphasized.

“We have a very clear plan that has already been implemented and, by the way, signed by Putin, by the President of France and the Chancellor of Germany. In full coordination with our US partners,” the President recalled.

According to him, the plan includes a decision by the UN Security Council to implement a peacekeeping mission under the aegis of the UN to disarm illegal armed groups in the occupied territories of Donbas. Russia will have to withdraw its occupation troops from the territory of Donbas, and provide the withdrawal of heavy machinery and artillery from the occupied territory. The fulfillment of all security conditions for the beginning of the political process will also be ensured. Ukraine’s control over the uncontrolled section of the Ukrainian-Russian border will be restored.

The President also informed that there was also a platform for the de-occupation of Crimea, which was actively discussed with NATO partners. “Today we are firmly convinced that the incident in the Azov and Black Seas, which is an act of aggression against our state, as well as de facto occupation of the Kerch Strait are not acceptable. Decisive measures must be taken to de-occupy, ensure freedom of navigation and overcome the consequences of the illegal annexation of Crimea,” he said.

According to the Head of State, Russia already pays a high price for this and it suffers serious losses in the economy as a result of the sanctions imposed by the world. “It already becomes “a suitcase without a handle” for Russia. And Russia will have no other choice than to sit at the negotiating table and fulfill the international agreements signed with the participation of the Russian Federation,” he said.

The Head of State stressed: “We have a plan, we have a schedule. We have power, we have international support. And this is a completely realistic plan. As regards the alternatives when Ukrainians are offered to kneel down, crawl, cry and beg Putin – remember: Moscow does not believe tears”.

The President also emphasizes that the Ukrainian army is a reliable guarantor of the sovereignty, independence and territorial integrity of our state. “The level of motivation, level of preparation, level of patriotism, level of equipment of Ukrainian soldiers is extremely high. And today, this is the main deterrent to prevent (the invasion of the Russian Federation – ed.),” Petro Poroshenko emphasized. 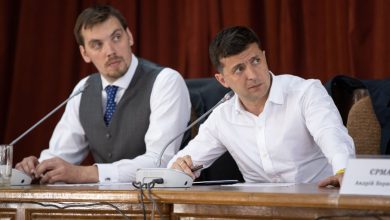 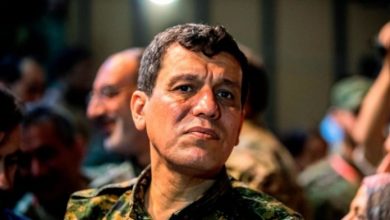 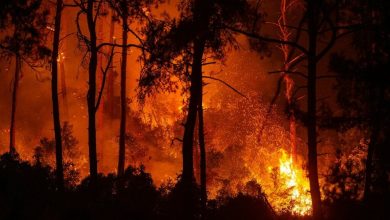